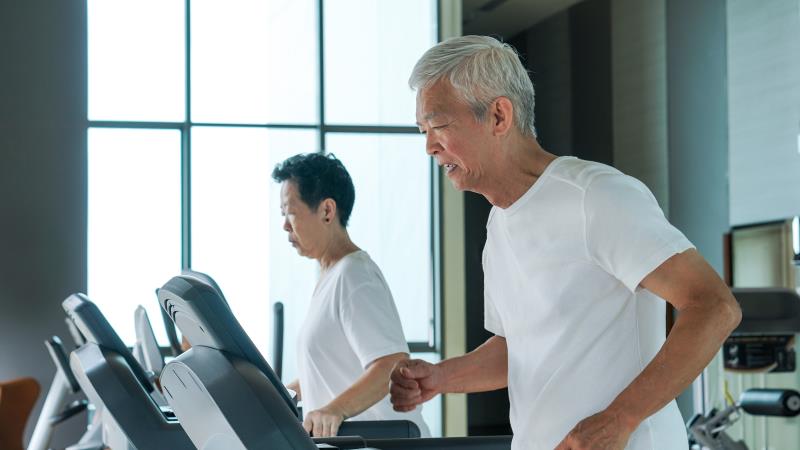 Exercise systolic blood pressure (SBP) is linked to several cardiovascular risk factors, which tend to be worse in individuals with a hypertensive response to exercise (HRE), reveals a study.

“HRE is associated with cardiovascular disease and high BP,” the investigators said. “A poor cardiovascular risk factor profile may underlie these associations, although this has not been systematically elucidated.”

Pooled associations between exercise BP and each risk factor as well as pooled mean differences between individuals with and without an HRE were calculated using random-effects meta-analyses and meta-regression.

Of note, these findings were similar across study populations.

“As results were similar across population groups, an HRE should be considered an important indicator of cardiovascular risk,” the investigators said.
LOGIN TO READ FULL STORY