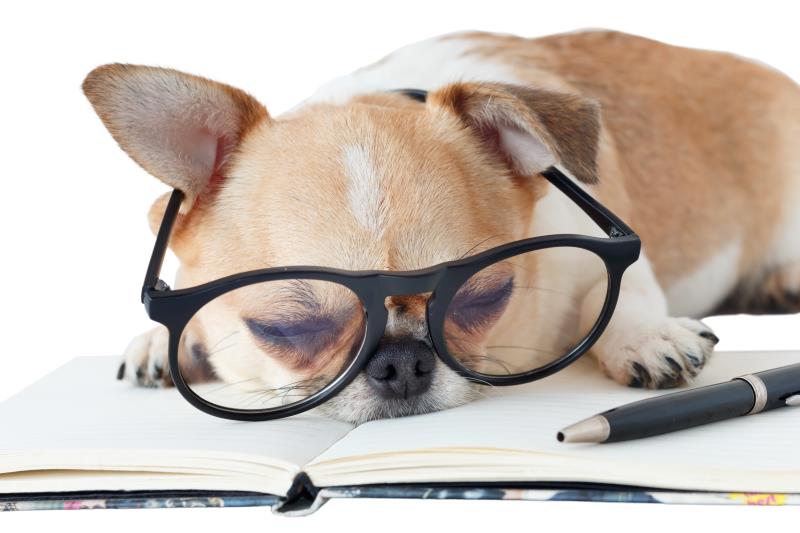 Older adults who are  excessively sleepy at daytime are twice as likely as their non-sleepy counterparts to develop either heart disease, cancer, or diabetes, a new research released at AAN 2020 has shown.

Excessive daytime sleepiness (EDS), or hypersomnolence when wakefulness is expected, was also linked to musculoskeletal and connective tissue conditions.

The study was “informative,” but it does not necessarily indicate that hypersomnolence itself is causal for heart disease, cancer, or diabetes, commented Dr Harly Greenberg from the Northwell Health Sleep Disorders Center, New York City, US, who was unaffiliated with the study. “Instead, excessive sleepiness may be a marker of sleep disorders that can cause sleepiness and contribute to the risk of these medical conditions.”

Not something to be ignored

The takeaway message is that “excessive sleepiness during the day should not be ignored,” said Greenberg. “Not only does it impair quality of life, daytime function, and vigilance … it also increases the risk of sleepiness-related accidents and may be a marker for serious sleep disorders that can increase the risk for medical disorders.”

Among sleep disorders that can result in EDS include OSA, central sleep apnoea, and sleep-related hypoventilation or hypoxemia syndromes.

Researchers polled 10,930 individuals by phone on two occasions at 3 years apart. On the second interview, 3,701 were aged 65 years; 59 percent were women. Twenty-three percent and 24 percent of those polled in the first and second interviews, respectively, reported hypersomnolence.  Forty-one percent reported EDS as a chronic problem. [AAN 2020, abstract 4619]

Those who reported hypersomnolence in the second interview were also 50 percent more likely to have arthritis, tendinitis, and lupus, than those who did not have EDS.

The study supports the importance of sleep for overall health, and this is where paying attention to sleepiness in older adults could help doctors predict and prevent future medical conditions, said principal investigator Dr Maurice Ohayon from the Stanford University in Stanford, California, US.