Excessive drooling in Parkinson’s – what does it tell you 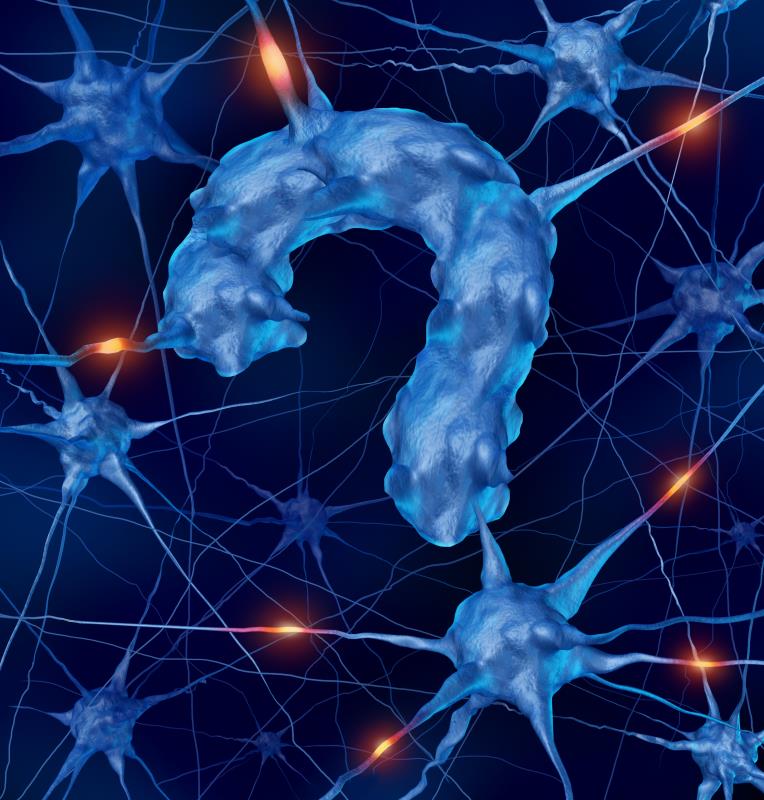 Sialorrhoea, or excessive drooling in layman’s terms, suggests greater motor and non-motor dysfunction in patients with Parkinson’s disease (PD), says an expert at EAN 2021.  Worse than it sounds, drooling is also associated with speech and swallowing dysfunction.

“Sialorrhoea is an under-recognized non-motor symptom that can affect up to 70 percent of patients with PD,” said study investigator Dr Loana Cociasu from the Neurosciences Research Center, St. George’s University of London, London, UK.  Additionally, it is a debilitating complaint among patients, and its impact on quality of life increases with disease severity, she added.

Chewing gum or botox – not for everyone

For those with severe disease, botulinum toxin injections may be useful, she added.

But Dr Elena Moro, second session co-chair and director of the Movement Disorders Unit at Grenoble Alpes University, Grenoble, France, was quick to interject: “Chewing gum may be a swallowing hazard in these patients and those with severe dementia.”

Over 100 consecutive patients attending an advanced PD clinic were included in the study. Demographic data such as gender, age, age at PD onset, and disease duration were collected so with total levodopa equivalent daily dose (LEDD) and LEDD dopamine agonists. Results on the Unified Parkinson's Disease Rating Scale (UPDRS) part III and the Hoehn and Yahr scale for on- and off-medication states were also analysed. [EAN 2021, abstract OPR-089]

Orofacial symptoms were measured using the Radboud Oral Motor Inventory for PD (ROMP), a self-administered questionnaire evaluating speech, swallowing disturbances, and drooling. PD with and without sialorrhea (PD-droolers, PD-non-droolers) were compared for all variables.

PD-droolers were defined as a score of >1 at UPDRS-II item 6 (ie, saliva in the mount or night-time drooling). Of the full cohort,  64.4 percent were classified as droolers, and 35.6 percent as non-droolers.

In those with PD, autonomic dysfunction can precede motor impairment, said Cosiasu, adding that it can also involve orthostatic and postprandial hypotension, among other symptoms.

PD patients with sialorrhoea had greater impairment in motor functioning vs those without. Their UPDRS-III scores were also higher, indicating more severe impairment in both the off- and on-states (p=0.03 and p=0.002, respectively), and they had less improvement with the levodopa challenge test (p=0.007).

Similarly, droolers had more severe speech dysfunction and swallowing dysfunction (p<0.0001 and p<0.05, respectively). Their scores on the NMSS and SCOPA-AUT were similarly higher (p=0.0008 and p=0.049, respectively) and their quality-of-life scores on the PDQ-39 were poorer (p=0.049). Upper and lower respiratory tract infections were also more frequent among droolers (p=0.05).

Cosiasu and the team are currently investigating whether treatment for sialorrhoea would affect speech and swallowing problems associated with the condition.