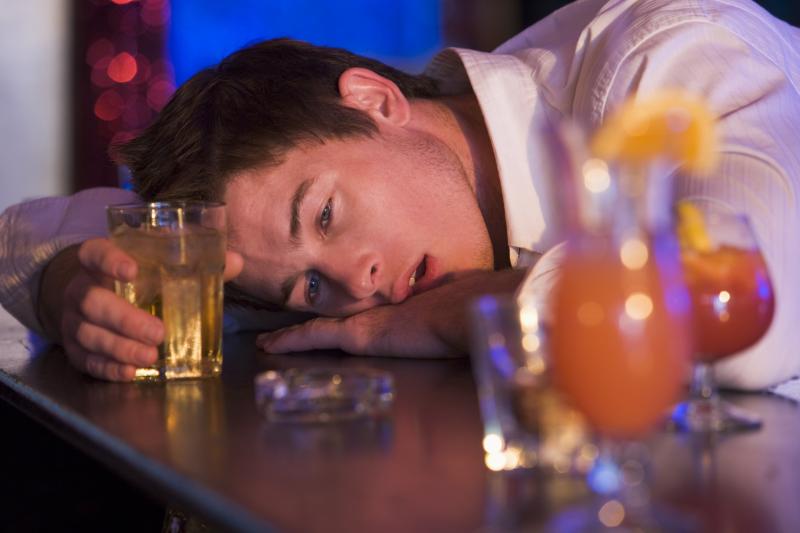 Obesity appears to modify the relationship between high levels of alcohol consumption and hypertension in men but not in women, a recent study has shown.

“These results suggest that the reduction of alcohol consumption may be effective in nonobese men for the prevention of hypertension. Its efficacy should be evaluated in well-designed randomized controlled trials,” researchers said.

A total of 5,116 men and 6,007 women were retrospectively evaluated. In both sexes, those who drank more frequently tended to be older, had higher blood pressure and were more likely to be smokers.

Participants were followed for a median of 4.9 years, during which time 20.9 percent (n=1,067) and 6.3 percent (n=384) of men and women, respectively, had new-onset hypertension. Those who drank more often were significantly more likely to develop hypertension (ptrend<0.001 in both sexes).

Body mass index (BMI) exerted a modifying effect on the link between drinking frequency and hypertension risk in men (p=0.072) but not in women (p=0.910).