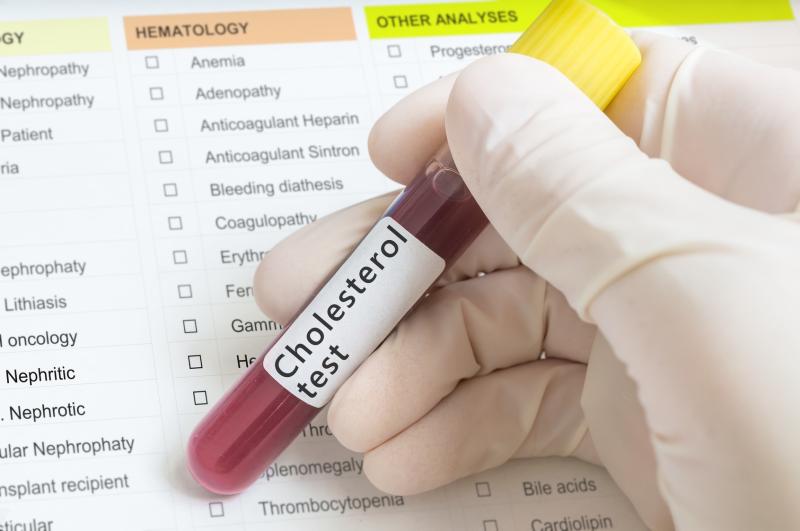 PCSK9 inhibition with evolocumab produces clinically meaningful and sustained reductions in certain lipid parameters in a predominantly Arabic population of individuals with familial hypercholesterolaemia (FH) and other non-FH indications, according to a study.

Researchers looked at an outpatient population of Emirati individuals with FH, previous atherosclerotic cardiovascular disease (ASCVD), or statin intolerance. They identified 183 patients initiating evolocumab treatment and subclassified into primary prevention (no previous ASCVD event, n=81) and secondary prevention (any prior clinical ASCVD event, n=102) groups. These patients were followed up for at least 90 days or with at least one lipid panel postinitiation.

The mean age of the population was 51.5 years, and 51 percent were men. There were 108 (59 percent) patients with a clinical or genetic FH diagnosis, 70.5 percent had diabetes mellitus, and 32.8 percent had statin intolerance.

During a median follow-up of 359 days, 114 (62.3 percent) patients consistently achieved their LDL-C targets, as defined by the American College of Cardiology/American Heart Association. Failure to achieve the LDL-C target was attributed to nonadherence in 36 (52.2 percent) patients and discontinuation of treatment in 14 (20.3 percent). Evolocumab was discontinued in four patients due to adverse events.

The findings support the role of evolocumab in the management of hyperlipidaemia and ASCVD in a predominantly Arabic population.