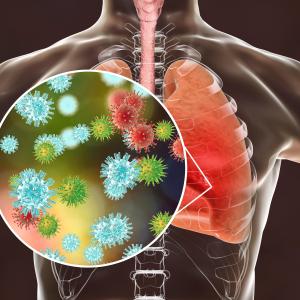 Even short-term vaping can up inflammation in non-smokers 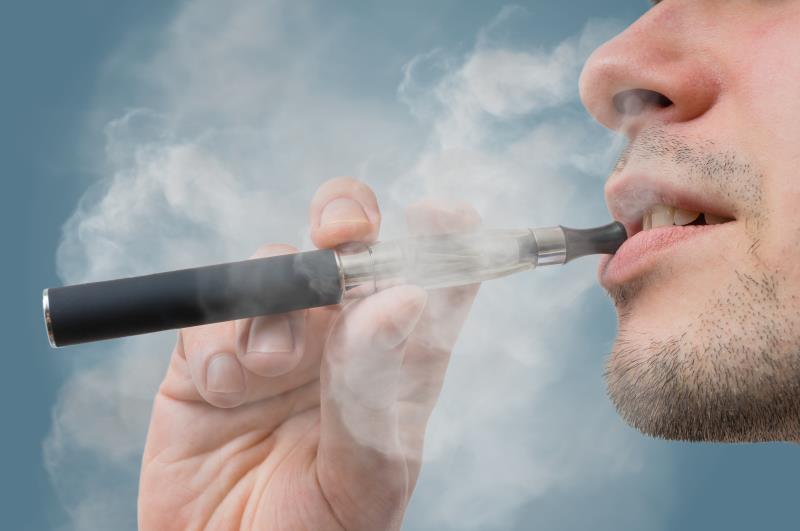 Using e-cigarettes can lead to cellular inflammation in the lungs among healthy adults who had never smoked, even with use as short as 4 weeks, suggests a pilot study.

“The general perception among the public is that e-cigarettes are ‘safer’ than cigarettes. The reality is [that] the industry is changing so fast — and with minimal regulation — the usage is outpacing the rate of our scientific understanding,” said study principal investigator Dr Peter Shields from The Ohio State University Wexner Medical Center in Columbus, Ohio, US.

Although constituents in e-cigarettes such as vegetable glycerine (VG) and propylene glycol (PG) are “generally regarded as safe” by the US FDA with regards to their presence in foods and cosmetics, the health effects of such constituents when heated and inhaled from e-cigarettes are unknown, Shields pointed out.

“E-cigarettes may be safer than smoking, but that is not the same as safe, and we need to know how unsafe they are,” said Shields. “It’s becoming a public health crisis we should all take very seriously from a general pulmonary health, cancer risk and addiction perspective.”

The researchers found that the higher the urinary PG levels — an indicator of e-cigarette use and inhalation — the greater the increase from baseline in cellular inflammatory biomarkers, as measured from serial sampling of bronchoalveolar lavage fluids.

No significant correlations between urinary PG levels and inflammatory markers were seen in the control group.

Although the changes in inflammatory markers from baseline in the intervention group were small and were not significantly different between the e-cigarette and control groups, the researchers said human clinical trials can provide important information on the actual exposure to toxic constituents and the risk for disease.

“To make sound policy, regulators need data about e-cigarette toxicity in humans whether they are never-smokers (eg, youth who experiment with e-cigarettes and/or become regular users) or smokers switching to e-cigarettes as a smoking cessation aid,” said the researchers.

“The implication of this study is that longer term use, increased daily use and the addition of flavours and nicotine may promote additional inflammation,” said Shields.

As this is a pilot study of 1 month, the researchers acknowledged that the short duration may not be sufficient to characterize the health impacts associated with chronic use.

“Future studies could be of longer duration, include an assessment of flavours, the effect by varying ratios of PG and VG, and examine randomization of smokers to e-cigarettes,” said lead author Dr Min-Ae Song, also from the Ohio State University.