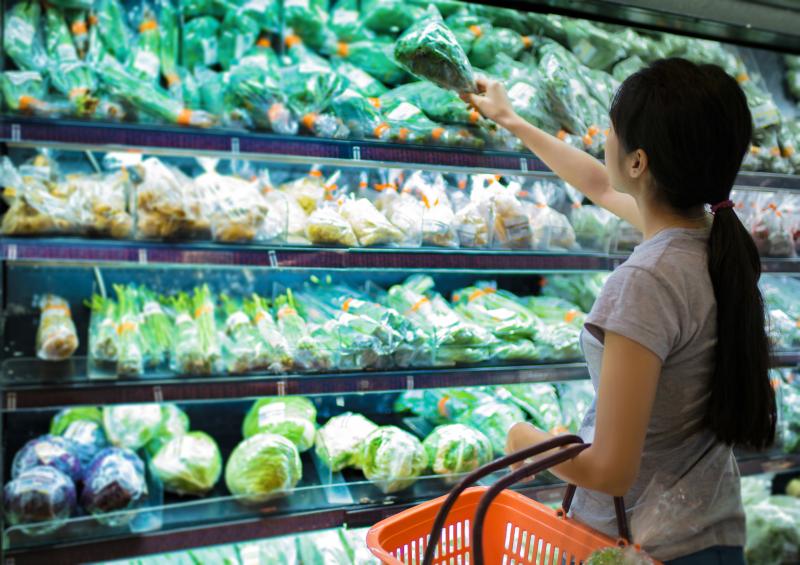 Our choices determine our weight so aim for a splash of the rainbow when it comes to shopping for your vegetables and fruits.

The dietary patterns of children are strongly affected by their ethnicity and their mothers’ educational attainment, according to a recent Singapore study.

“This study is the first to report the dietary patterns of 5-year-old children of three ethnic groups in Singapore, utilizing data from the ongoing Growing Up in Singapore Towards Health Outcomes (GUSTO) mother-offspring cohort study,” the researchers said.

Drawing from caregiver-accomplished quantitative food frequency questionnaires, the diets of 777 children were assessed. Demographically, almost half (48.4 percent) of the participants were girls, and majority (56.6 percent) were of Chinese ethnicity. Malay (24.8 percent) and Indian (18.5 percent) participants were the other dominant ethnic groups included.

Children who had unhealthy diets tended to eat food high in saturated fats and refined carbohydrates, such as processed meats, ice cream, fries, and biscuits, while eating lower volumes of fish, fruits, and vegetables than their counterparts keeping healthy diets.

In turn, while the unhealthy cluster showed a higher overall intake of energy and carbohydrates, healthy diets led to better levels of energy-adjusted protein, fat, fibre, mono- and polyunsaturated fatty acids, vitamin A, cholesterol, and beta-carotene.

To determine potential indicators of child diet, the researchers performed logistic regression analyses. They found that ethnicity was an important factor. Children of Indian descent, for example, were four times as likely as their Chinese counterparts to keep an unhealthy diet (adjusted odds ratio [OR], 4.03, 95 percent confidence interval [CI], 2.68–6.06).

The mother’s educational attainment strongly affected child diet, too. Compared to those who had finished tertiary-level education, children born to mothers at secondary level or below were more than twice as likely to have unhealthy diets (adjusted OR, 2.19, 95 percent CI, 1.49–3.24).

“When comparing our cluster findings with other cohorts of children with similar age group, some similarities and some differences in the dietary patterns’ characteristics were observed,” the researchers said.

“[T]hese comparisons highlight that while dietary patterns across different populations may be broadly generalizable into healthy and unhealthy patterns, cluster analysis is important to better understand the specific make-up of these diets, based on local diets and cultural context of the population,” the researchers said.

“These findings would be valuable in informing health promotion programmes targeted to improve the diet of Asian children,” they added.