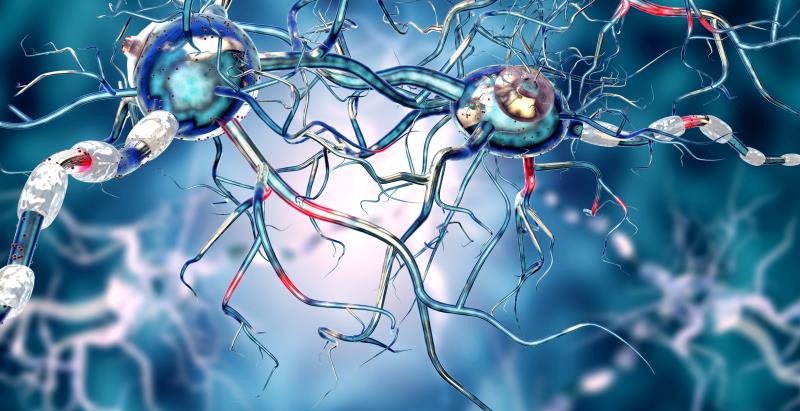 Ethnic variations are present in some systemic sclerosis (SSc) disease manifestations, and although this does not lead to significant differences in short-term survival, it may influence long-term survival, suggests a recent study.

There was no difference in short-term survival across ethnicities. Long-term survival was better among Hispanics (81.3 percent, 95 percent CI, 63–100) than European-descent white patients (55 percent, 51–60).

Median survival time appeared to be longest among East Asians (43.3 years) and shortest among Arabs (15 years). No significant difference was observed in median survival times between Afro-Caribbean and European-descent white patients (22.2 vs 22.6 years).

The time from diagnosis to death from all causes was the primary outcome. Kaplan-Meier survival curves were used to determine survival probabilities and median survival times.