Escitalopram may improve cardiac outcomes in ACS patients with depression 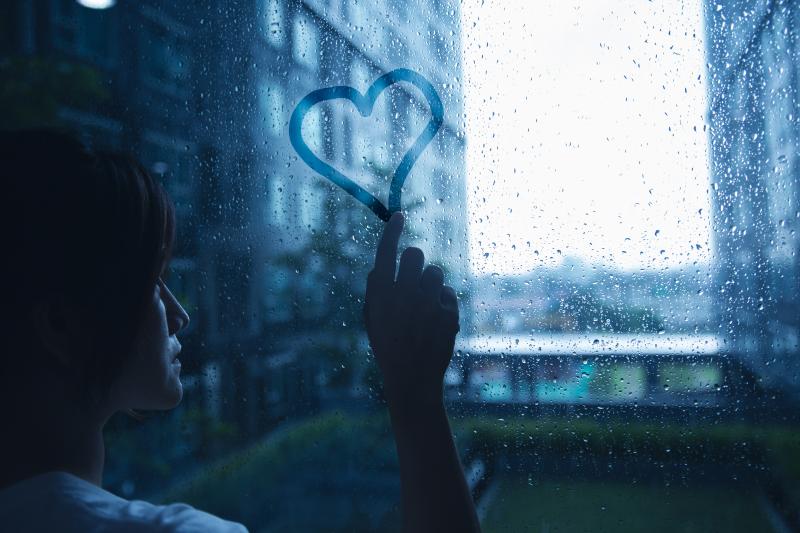 Treatment with the SSRI* escitalopram for depression following a recent acute coronary syndrome (ACS) may reduce long-term risk of major adverse cardiac events (MACE), according to the EsDEPACS** study.

“Depression is frequently comorbid with ACS and associated with poor outcomes including increased mortality and nonfatal events,” observed the researchers, who asked, “Does antidepressant treatment of depression shortly after ACS improve long-term cardiac outcomes?”

The individual component of MI incidence was also significantly reduced with escitalopram compared with placebo (8.7 percent vs 15.2 percent, HR, 0.54; p=0.04).

In the single-centre, double-blind EsDEPACS trial, 300 patients (mean age 60 years, 39.3 percent women) in South Korea who were recently hospitalized with ACS in the previous 2 weeks, showed depressive symptoms (BDI*** score >10), and were diagnosed with major or minor depressive disorder on MINI# were randomized to receive escitalopram (n=149) of either 5, 10, 15, or 20 mg/day, or a matching placebo (n=151).

Which patients likely to benefit?

While SSRI has been shown to improve depressive symptoms in previous trials of antidepressants in ACS, its effects on long-term cardiac outcomes have been inconclusive. According to the researchers, differences in follow-up duration, baseline depression, and severity of ACS may have contributed to the divergent results between the current study and previous trials — which may also indicate certain patient subgroups that are more likely to benefit from antidepressant treatment.

“Of potential relevance, previous research has indicated that even minor depressive symptoms may have significant negative effects on cardiac prognosis,” said the researchers, who noted that the current study enrolled participants with less severe depressive symptoms at baseline (mean HAM-D## score, 15.9) than those in MIND-IT and SADHART (mean score, 18.1 and 19.6, respectively), two previous randomized trials which found no significant difference in MACE outcomes between antidepressant and control arms. [Br J Psychiatry 2007;190:460-466; Arch Gen Psychiatry 2009;66:1022-1029]

In keeping with this notion, a post hoc analysis of the current study showed that participants with remission had significantly reduced risk of the primary composite MACE outcomes compared with those without remission.

“Therefore, escitalopram may have modifying effects on disease prognosis in ACS associated depressive disorder through reduction of depressive symptoms,” the researchers suggested.

In addition, the relatively low severity of ACS in patients enrolled in EsDEPACS, compared with more severe heart disease including heart failure in patients of previous studies, might have enabled the positive effects of antidepressants on cardiac outcomes to be revealed. A subgroup analysis of patients in the current study who had impaired left ventricular ejection fraction of <55 percent showed no significant difference in composite MACE between the escitalopram and placebo groups (p=0.12).

As the study is single-centre and done exclusively on Korean participants, the researchers advised against generalizing the findings to other populations and suggested that further studies be conducted to assess the generalizability.