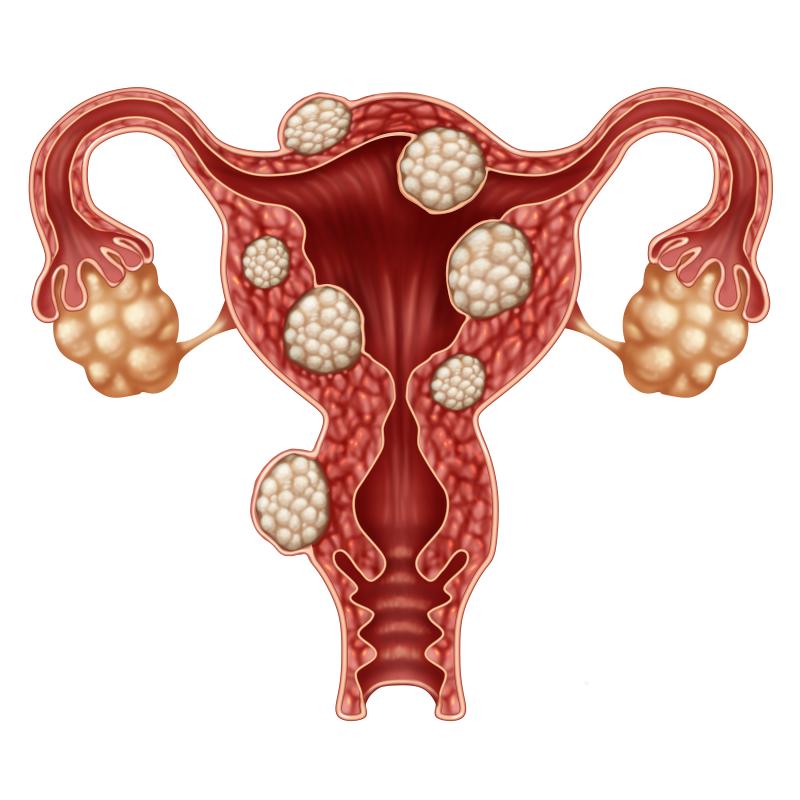 The amount of fatty acids (FAs) in the red blood cell appears to factor in the risk of developing uterine fibroids in women, and depending on the type, increased erythrocyte membrane FA levels may either be protective or detrimental, according to a study.

Researchers used data from the Nurses’ Health Study II, which included 81,590 premenopausal women aged 25–42 years at enrolment. They also looked at the erythrocyte FA measurements obtained from a subset of 533 women.

In total, 8,142 incident cases of ultrasound- or hysterectomy-confirmed uterine fibroids were documented over 1,536,355 person-years of follow-up. Fifty-six of the cases occurred in the subgroup with erythrocyte FA data, with a median time between blood draw and fibroids diagnosis of 5.5 years.

Logistic regression analysis revealed no relationship between intake of dietary fats and risk of uterine fibroids overall. However, when erythrocyte data were taken into consideration, clear associations between specific types of FAs and the risk emerged.

On the other hand, the highest vs lowest total trans FA levels in the red blood cell were associated with greater odds of uterine fibroids (OR, 3.33, 95 percent CI, 1.50–7.38).

In light of the findings, the researchers called for further examination of increasing long-chain omega-3 FA intake and decreasing trans FA intake as potentially modifiable risk factors in the aetiology of uterine fibroids.