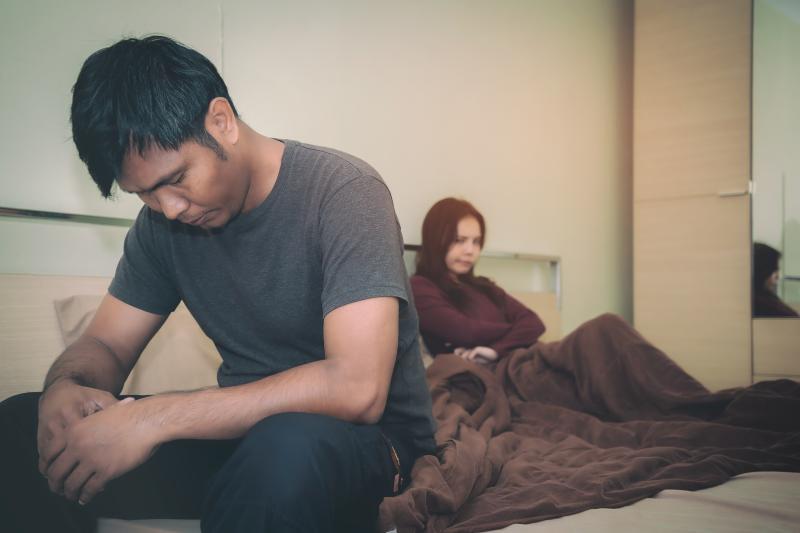 Erectile dysfunction (ED) is quite common among apparently healthy men, and this is more likely to be related to depressive symptoms rather than metabolic syndrome (MetS), a study has found.

More than half of the population (56.5 percent) reported ED. Relative to those with normal erectile function, men with ED were older, less educated, and had more often depressive symptoms (defined as BDI ≥10). They also had lower serum testosterone and free testosterone levels, higher 2-hour glucose values, and higher systolic blood pressure.

The prevalence of MetS was 48.6 percent, 35.5 percent, and 50.6 percent according to the IDF, the ATPIII, and the Harmonization criteria, respectively. The proportion of men with ED was similar in groups with and without MetS.

The findings may hold useful information for clinicians treating men with ED, according to the researchers.