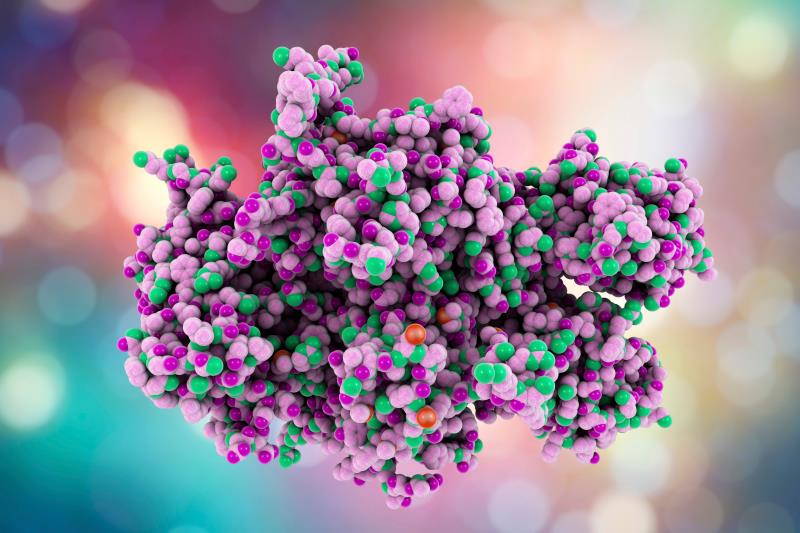 US researchers have developed an emergency department (ED)–based protocol that would help standardize the assessment and treatment of von Willebrand disease (VWD) in adolescent females with heavy menstrual bleeding (HMB).

HMB is a common reason for ED visits among female teenagers, said lead investigator Dr Megan Brown from the Children’s Healthcare of Atlanta, in Atlanta, Georgia, US. Aside from the physiological effects, the condition has a significant impact on quality of life and results in school absenteeism, Brown said.

The protocol was tested in patients at the EDs of the Children’s Healthcare of Atlanta who presented with acute HMB based on the Philip Menorrhagia Screening Tool. Girls who met the criteria for HMB had a uniform bleeding inventory and laboratory tests based on the American College of Obstetricians and Gynecologists consensus statement for adults. Patients previously diagnosed with bleeding disorder, immune thrombocytopenia, active rheumatologic disease, cancer, or anticoagulant use were excluded from the study.

The same pattern was observed with VWF:Ag and VWF:RCo levels. In addition to that, while girls with normal FVIII levels had a negligible change in VWF:Ag or VWF:RCo levels between presentation and follow-up, there was a 35 percent difference in patients with elevated FVIII at presentation (p=0.03 and p=0.02).

In a secondary analysis, the investigators looked at whether a cutoff value of >100 IU/dL for baseline VWF:Ag or VWF:RCo could rule out patients who do not require repeat testing for VWD to confirm a diagnosis. Other measures were associated with a high negative predictive value against VWD (VWF:Ag >100 IU/dL: 92.3 percent;  VWF:RCo >100 IU/dL: 95 percent).

The diagnostic accuracy was higher in girls with normal FVIII levels at presentation. The >100 IU/dL cutoff had a 100 percent negative predictive value in these patients, suggesting that repeat VWD testing is not necessary in this population.

Overall, 16 of the 126 girls with initial VWD findings were diagnosed with type 1 VWD or low VWF. “Sixty-nine percent of these diagnoses were made with the initial labs, indicating that even if these levels are elevated at the time of presentation, we are picking up a significant number of these girls by screening at the time of acute HMB presentation,” said Brown.

She said her institution’s electronic medical records system now includes an automatic referral to haematology for adolescent girls who present to the ED with HMB. Still, their findings are limited by the low rates of adherence to follow-up visits with a haematologist or gynaecologist, Brown added.

“Out of over 200 girls, only 17 percent had the follow-up necessary to go through the process of ensuring whether or not they had a bleeding disorder,” she noted. “In an ideal world, we would test these girls at follow-up, which would eliminate the stress factor that can lead to false diagnoses, [but] we feel like it’s best to continue some upfront testing with the knowledge that if we can improve the system of follow-up to get [patients] in to the haematology clinic as we had hoped, we would move that testing into a time where they are not acutely stressed.”