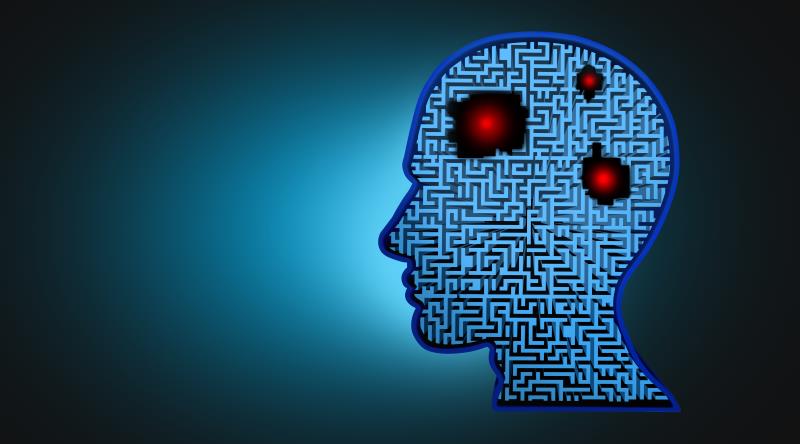 Levetiracetam may be preferable to valproic acid for the first‐line treatment of epilepsy in patients with glioma, with an observational study showing that the former has a more favourable efficacy but similar level of toxicity.

“Potential drug interactions between antiepileptic drugs (AEDs) and chemotherapeutic drugs complicate seizure management in patients with glioma,” according to a team of investigators from the Department of Neurology, Leiden University Medical Center, Leiden, The Netherlands. [Lancet Oncol 2014;15:e395-403]

“[T]herefore, cytochrome P450 (CYP450) enzyme–inducing AEDs, such as phenytoin and carbamazepine, are generally not advised. The choice of AED depends on physicians’ experience as the published literature lacks high‐quality comparative effectiveness studies,” they added.

In the current analysis, the team directly compared two of the most prescribed first‐line AEDs in patients with glioma, namely levetiracetam and valproic acid. They matched patients using either drug on measured potential confounders to mimic the randomized controlled trial design as much as possible.

There was no obvious difference in the frequency of treatment failure due to adverse effects (12 months: 14 percent, 95 percent CI, 11–18 vs 15 percent, 95 percent CI, 11–18; p=0.636). The three most common intolerable events were agitation (19 percent), fatigue (9 percent), and somnolence (8 percent) with levetiracetam; and decreased platelet count (14 percent), weight gain (10 percent), and tremor (10 percent) with valproic acid.

“Several factors need to be taken into consideration when interpreting these results,” the investigators said.

The team added that the fact that median dosage of valproic acid was lower when treatment failure due to uncontrolled seizures occurred might be attributed to the narrower therapeutic index of the drug, the unpredictable relationship between dosage and serum concentration, and a possible preference of physicians for levetiracetam.

“Due to its lack of hepatic metabolism and no known pharmacological interactions, physicians might have prematurely added levetiracetam as second‐line AED. Treatment failure due to adverse effects could also be attributed to other medications, such as dexamethasone or chemotherapeutic agents,” they added.

“Given that our study was not designed under ideal circumstances (ie, no randomization, not placebo controlled, no blinding), this study should be interpreted as an effectiveness study and not as an efficacy trial,” according to the investigators.