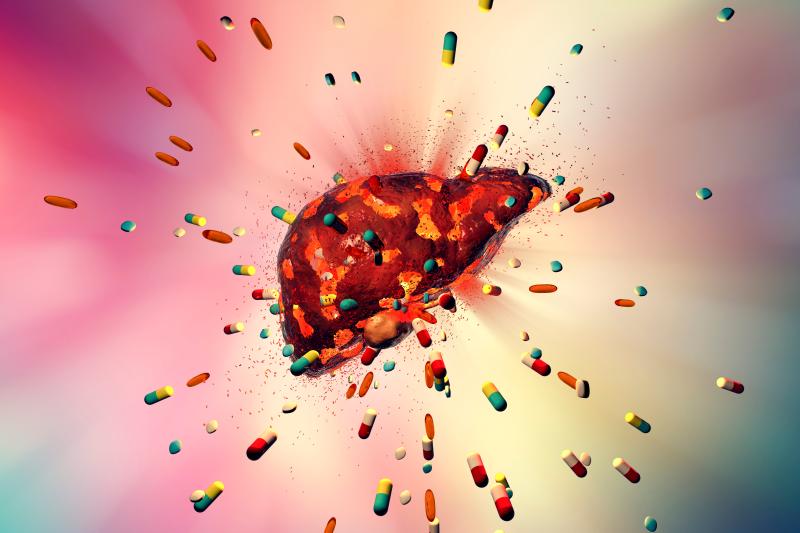 “This is the first study to demonstrate that hepatic recruitment of and protection by eosinophils occur commonly in various models of acute liver injury,” the authors said.

The authors detected and quantified hepatic eosinophils using flow cytometry and immunohistochemical staining. They used eosinophil-deficient mice to examine the role of eosinophils in three models of acute liver injury.

Finally, in order to explore the mechanism of CCL24 production, the authors performed in vivo experiments using Il33-/- mice and macrophage-depleted mice, as well as in vitro cultures of eosinophils and macrophages.

In mice treated with acetaminophen, carbon tetrachloride, or concanavalin A, eosinophils were recruited into the liver and found to play a protective function. In mice deficient of macrophages or IL-33, hepatic recruitment of eosinophils was impaired during acute liver injury.

Moreover, CCL24, but not CCL11, showed an increase following treatment of each hepatotoxin in an IL-33 and macrophage-dependent manner. In vitro experiments demonstrated how IL-33 induced the production of CCL24 by macrophages through the stimulation of IL-4 release from eosinophils.