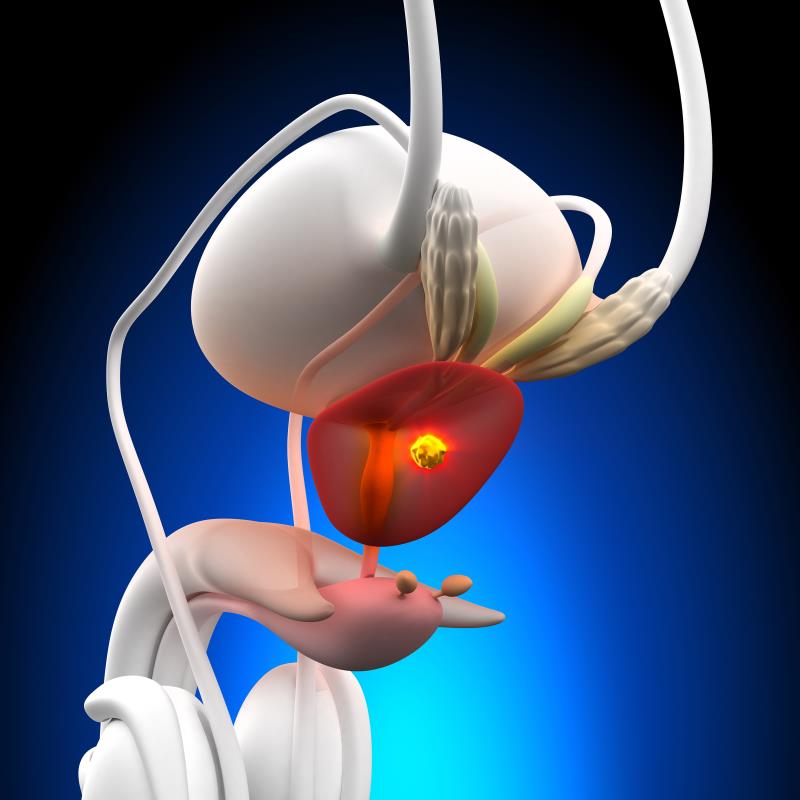 “[This demonstrates] that initiation of [enzalutamide-ADT] before the onset of detectable metastasis improves OS in men with CRPC and rapidly rising PSA**,” said Sternberg and colleagues.

Participants were 1,401 men with nmCRPC (baseline PSA levels ≥2 ng/mL and doubling time ≤10 months) who were randomized 2:1 to receive enzalutamide (160 mg/day; median age 74 years) or placebo (median age 73 years) plus ADT during a double-blind phase. After the primary analysis in 2017, placebo recipients could receive enzalutamide 160 mg/day during an optional open-label extension phase. Enzalutamide and placebo recipients were treated for a median 33.9 and 14.2 months, respectively.

This improvement was consistent across subgroups including baseline age and PSA or lactate dehydrogenase levels, except for baseline use of bone-sparing agents. However, further research is necessary with this finding due to the small number of patients who used these agents.

“[The present findings also] provide clinical validation for the use of MFS as a meaningful end point and as a potential surrogate for OS among patients with nmCRPC,” noted the authors. “[All-in-all, these] results add to the growing body of evidence that androgen-receptor inhibitors not only delay the time to metastasis but also improve OS among men with nmCRPC,” they said.

While none of the CVD deaths were deemed enzalutamide-related, the authors recommended that physicians consider a patient’s CVD history prior to prescribing enzalutamide, with close follow-up warranted.