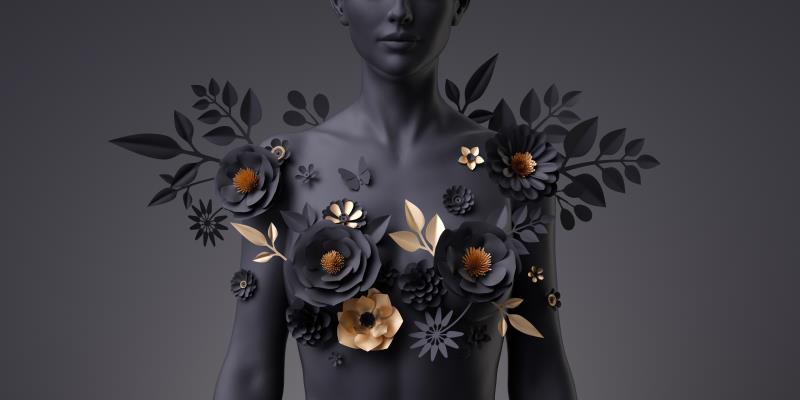 In women with hormone-receptor positive advanced breast cancer (HR+ aBC), the addition of the class I selective histone deacetylase (HDAC) inhibitor entinostat to exemestane appeared to be better than treatment with exemestane alone in terms of survival benefit, according to a phase III trial from China.

“[The] disruption of oestrogen-mediated signalling within the breast cancer cell results in acquired resistance to hormone therapy. Entinostat is targeted to re-sensitize these cells to endocrine therapy,” said Dr Binghe Xu from the Cancer Hospital Chinese Academy of Medical Sciences, Beijing, China at SABCS 2021.

A total of 354 pre- or postmenopausal women with aBC (median age 52 years) who have progressed on previous endocrine therapy were included in the analysis. About 70 percent of participants had visceral metastases, ~40 percent had previous chemotherapy, and about a third had primary endocrine resistance. Participants were randomized 2:1 to receive exemestane 25 mg daily, in combination with either oral entinostat 5 mg QW or placebo. Treatment continued until disease progression or intolerable toxicity. [SABCS 2021, abstract GS1-06]

Subgroup* analyses also consistently favoured entinostat over placebo, with HRs ranging between 0.56 and 0.87.

In terms of overall safety, there was a higher incidence of grade 3–5 adverse events (AEs) related to entinostat/exemestane compared with placebo (62 percent vs 13 percent).

The most common grade 3/4 AEs associated with entinostat treatment were haematologic toxicities, such as neutropenia (44 percent), leukopenia (6 percent), and thrombocytopenia (9 percent). “[Nonetheless, these] were mostly asymptomatic and manageable through supportive care,” said Xu. The corresponding rates in the placebo arm were low at 0.8, 0, and 0.8 percent, respectively.

“[Taken together,] this pivotal study proved that [combining] the class I selective oral HDAC inhibitor entinostat with an aromatase inhibitor showed PFS benefit, with manageable adverse effects in HR+ aBC patients who have progressed after prior endocrine therapy,” Xu concluded.