ENTERPRET: Vedolizumab found to have positive exposure–response pattern in UC 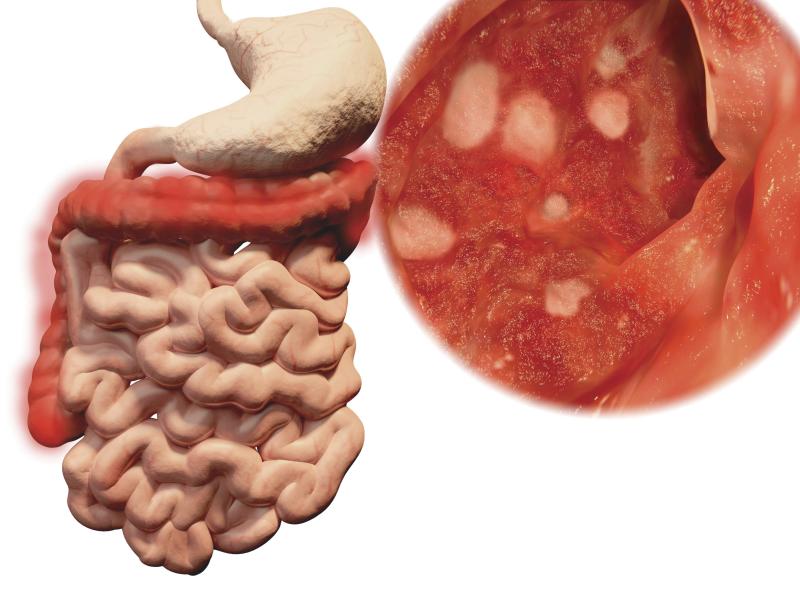 Among patients with ulcerative colitis (UC), vedolizumab serum concentrations in the fifth week after treatment initiation appear to have been higher in those who do vs do not show response in the sixth week, according to interim data from ENTERPRET study presented at the 2020 Crohn’s and Colitis Congress (CCC).

Pivotal trial data provided evidence to support an association between drug exposure and clinical remission during induction therapy at week 6. Specifically, the majority of UC patients who did not respond to vedolizumab had drug exposure levels <40 μg/mL, and a drug clearance of >0.14 L/d correlated with poorer efficacy outcomes. [Aliment Pharmacol Ther 2019;49:408-418]

At week 6, 55 patients responded to treatment while 57 did not. Clinical response was defined as a reduction in partial Mayo score of ≥2 points and ≥25-percent reduction from baseline, with a parallel decrease in rectal bleeding subscore or absolute rectal bleeding score of ≤1 point. [CCC 2020, abstract P065]

At week 6, partial Mayo score from baseline decreased to a greater magnitude in responders vs nonresponders (mean, –4.2 vs –0.2). Week-5 vedolizumab serum concentrations were numerically higher in the former (mean, 40.3 vs 31.5 µg/mL). No unexpected treatment-emergent adverse events were recorded in either group.

“Although current results are consistent with the hypothesis that lower response to vedolizumab at week 6 correlates with lower drug exposure, we await the final results of ENTERPRET to better understand the exposure-response relationship of [the drug],” the investigators said.

A gut-selective antibody that binds specifically to integrin α4β7, vedolizumab is approved for treatment of adults with moderate-to-severe UC.