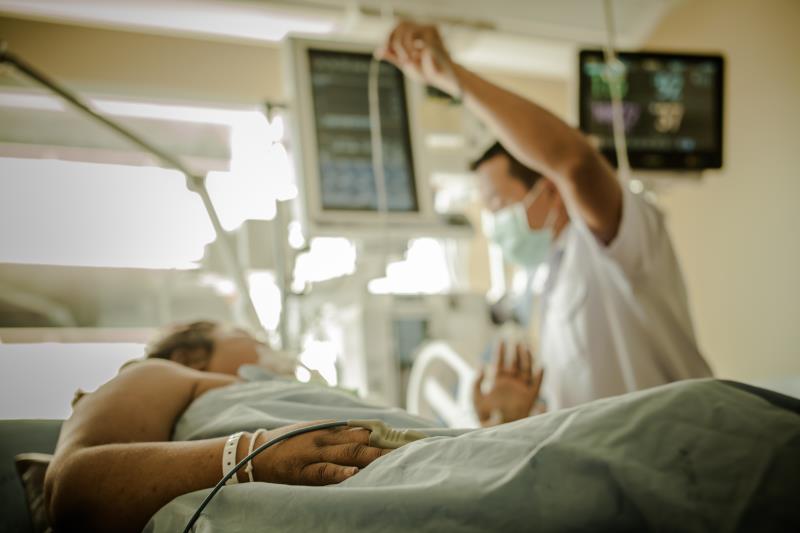 The prospective observational pilot study included 34 ventilated septic shock patients in the ICU who underwent repeated calorimetry for the measurement of energy metabolism indices. Of the participants, 15 were ultimately deemed eligible for the final analysis, with an average age of 57.6 years and a mean Simplified Acute Physiology Score II of 52.

Nutritional support was initiated after a mean of 2.5 days. Over the first 6 days of ICU admission, patients saw a significant improvement in energy deficit, with a graphical slope of 2.9 (p<0.001). During the same time span, REE dipped slightly but not significantly, at a slope of –0.16 (p=0.78). Meanwhile, RQ remained highly stable throughout (slope, 0.01; p=0.10).

“We have reported some new insights to the better understanding of metabolic changes during the early phase of severe septic shock, by repeating daily calorimetry measurements,” the researchers said, adding that in these patients, indirect calorimetry could be used to adapt nutritional support. Further and larger studies are needed to confirm these findings.