Endovascular therapy for stroke: The earlier, the more cost-effective 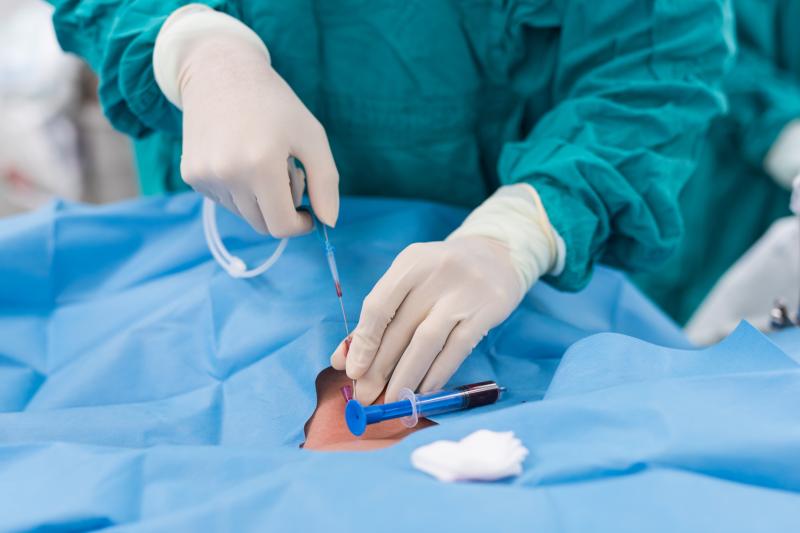 From the Singapore healthcare perspective, EVT is most cost-effective when initiated within 4 hours of stroke, with each hour of delay after that increasing the lifetime healthcare costs and reducing the patient’s quality of life, according to the investigators.

“The average annual cost for treating ischaemic stroke in Singapore has been estimated over SGD 8,000, of which 90 percent are inpatient costs, [and the present] cost-effectiveness analysis may help rationalize the long-term clinical and economic benefits of EVT in the [local] healthcare system,” they said. [Int J Stroke 2015;10:75-82]

Using administrative data and community surveys, the investigators analysed the impact of delay in EVT on short-term costs and long-term modelled (lifetime) costs and quality-adjusted life-year (QALY) in the acute ischaemic stroke population in Singapore. The willingness to pay for per-QALY was set to SGD 50,000.

Results showed that performing EVT within the 61–120-min time window yielded the highest cost savings, with an incremental cost-effectiveness ratio (ICER) of SGD 7,197 per QALY relative to the 121–180-min window. On the other hand, EVT after 4 hours of stroke onset resulted in higher lifetime healthcare costs and lower QALY relative to the 301–366-min and 241–300-min windows. [BMJ Open 2020;10:e036517]

The corresponding incremental net monetary benefit of performing EVT at the earlier time point was SGD 39,827, which is well within the willingness-to-pay threshold. After the 4-hr window, each hour delay corresponded to an average loss of 0.54 QALYs and 195.35 healthy days, with an average net monetary loss of SGD 26,255.

Patients treated with EVT at the 61–120-min window might have a slightly higher short-term total healthcare costs compared with those treated at later time points because of “the greater proportion of patients eligible for EVT at this earlier time window, and thereby a greater proportion of [those] incurring costs related to EVT vs the less expensive standard of care,” the investigators explained.

They added that despite the greater initial treatment-related costs, performing EVT earlier than later is likely to reduce long-term costs associated with nursing home or home help relative to standard care as a result of improved functional outcome and lower morbidity. [Int J Stroke 2017;12:802-814]

However, they acknowledged that “the evidence of clinical benefit of EVT does not necessarily warrant its cost effectiveness without considering its impact on healthcare costs.”

Therefore, it is imperative that policymakers establish whether the benefits of EVT outweigh the higher cost of EVT compared with standard medical treatment, they said.

“[T]he model described here can be adopted to other countries or regions by inputting localized parameters. Most importantly, the overall results will be similar in other healthcare settings, yet the absolute magnitude will be different,” they added.