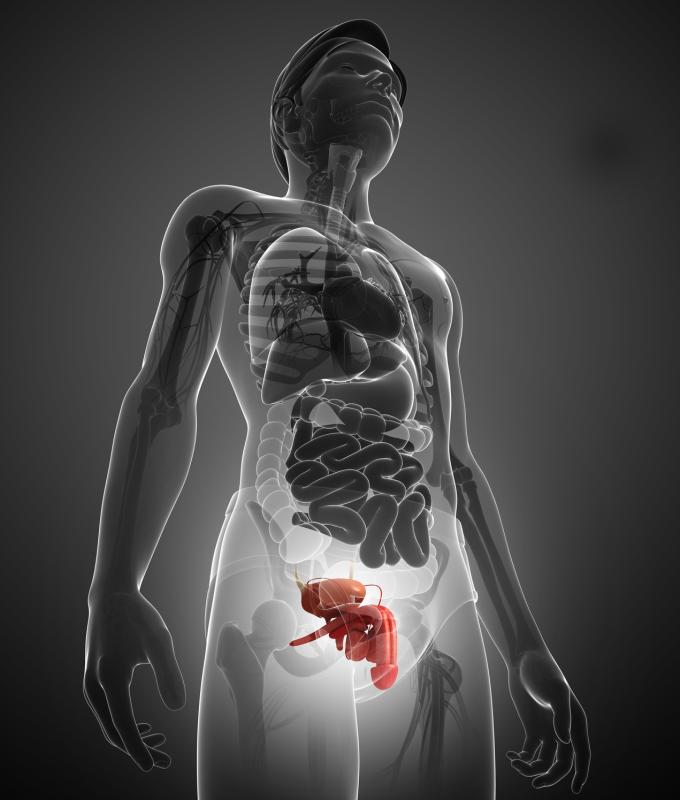 A recent study that defined the disease course of penile calciphylaxis has reported high mortality among patients with such condition and suggests imaging to aid in its diagnosis. End-stage renal disease, hyperparathyroidism, and normal body mass index are significantly associated with this rare disorder.

A team of researchers conducted a retrospective medical record review to identify the risk factors, diagnosis, management, and mortality of patients with penile calciphylaxis. Sixteen patients treated at two large urban tertiary care centres between January 2001 and December 2019 were included, as well as 44 male patients with nonpenile calciphylaxis at the same institutions who served as controls.

Of note, patients with penile calciphylaxis were less likely to be obese (p=0.04) but more likely to have hyperparathyroidism (p=0.0003) and end-stage renal disease (p=0.049).

This study had certain limitation, including its retrospective design and small sample size.