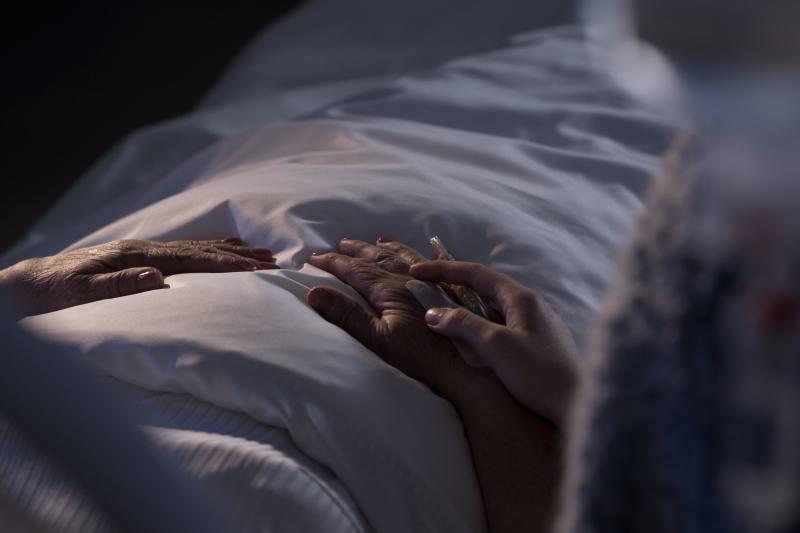 Despite pre-existing chronic or terminal conditions in several patients presenting to the emergency department (ED) of a tertiary hospital in Singapore within hours or days of their demise, only a few have specified their preferences for end-of-life care, reveals a study.

The researchers have noted, however, that investigations and procedures that do not contribute to patient comfort or outcomes should be minimized.

This retrospective study was performed to describe the characteristics and management of imminently dying patients who had presented to the ED to identify opportunities for improvement in the provision of end-of-life care. Patients who died in the ED within 48 hours of registration presenting between 1 January 2018 and 31 December 2018 were included.

Fifty-nine patients were identified, of which 91.5 percent had pre-existing medical conditions: 25.4 percent had end-stage organ failure, of which the most common were renal and cardiac. Only 15.3 percent of these patients had preferred care plans documented, of whom 33.3 percent had undergone formal advance care planning (ACP). [Proc Singapore Healthc 2021;30:138-144]

In addition, 30.5 percent of patients received antibiotics, while 20.3 percent were administered with fentanyl for symptom control.

Furthermore, “[t]he ED, with its huge patient load and sometimes lack of space, is not the optimal setting to break bad news,” the researchers said. [Eurasian J Emerg Med 2018;17:97-102]

Beyond the score of the ED, earlier ACP discussions among elderly patients would be of great benefit, particularly among those with terminal illnesses. If, however, ACP was not done beforehand, discussions by ED doctors with the patients and their family “should be optimal for informed decision-making in the patients’ best interest.” [J Adv Pharm Technol Res 2013;4:134-140]

“One way to improve communication would be to create a template for end-of-life discussions for ED doctors when patients who are actively dying are identified,” the researchers said. “The hope is to provide a reminder in the steps of discussing goals of care and also for appropriate documentation purposes.” [J Gen Intern Med 2000;15:195-200]

The present study had certain limitations. Extraction of retrospective data from medical records inevitably led to missing values due to incomplete documentation. Interventions like comfortable positioning and oral care were also not documented consistently, unlike pharmacological interventions that must be prescribed first and so are more likely to be recorded.

Additionally, patients transferred to inpatient wards and subsequently died within 48 hours were not included in this study.

“We recognize that this may be a major limitation considering the large number of patients admitted as compared to those who died in the ED, thereby potentially limiting the generalizability of our results,” the researchers said.

“We believe that further studies exploring this group of patients would be helpful in elucidating any differences in their characteristics, as well as differences in end-of-life care by the ED vs the inpatient team,” they added.