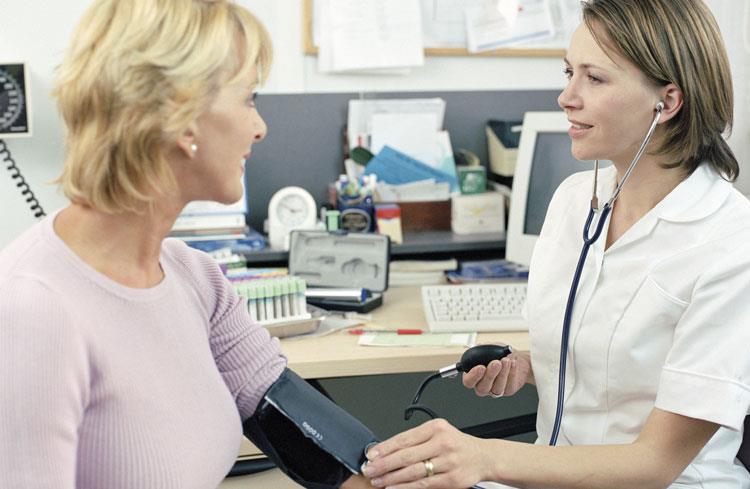 Women with preterm pre-eclampsia can look forward to a better cardiovascular health after childbirth, with a recent study showing that postnatal use of enalapril has the potential to improve left ventricular (LV) diastolic function and remodeling, according to the results of the PICk-UP* study.

Touted as the first of its kind, PICk-UP confirmed the acceptability and feasibility of modifying postnatal cardiovascular dysfunction in women with pre-eclapmtic pregnancies requiring delivery before 37 weeks’ gestation using a postnatal intervention. This highest-risk group is said to have an eightfold risk of death from future cardiovascular disease (CVD).

In the study, 60 women (mean age, 32.7 years; 22 percent Asian; median body mass index, 27.7 kg/m2) were equally randomized to postnatal treatment with enalapril or placebo for 6 months. Enalapril dose was titrated as follows: 5 mg once daily for a week, then 10 mg for 2 weeks, then 20 mg maintenance dose.

Urinary enalapril was detectable in 85 percent and 63 percent of women at 6 weeks and 6 months, respectively.

“These findings highlight the potential to use obstetric history to target intervention to improve maternal cardiovascular health in the postnatal period,” according to the investigators.

“All women [who completed the study] said they would be interested in taking [enalapril] in the future if it was found to be effective,” they said.

The investigators called for a definitive, multicentre randomized controlled trial to establish the role of enalapril in reducing the risk of CVD among women who experience preterm pre-eclampsia.