Employment may increase physical activity among older adults in Singapore 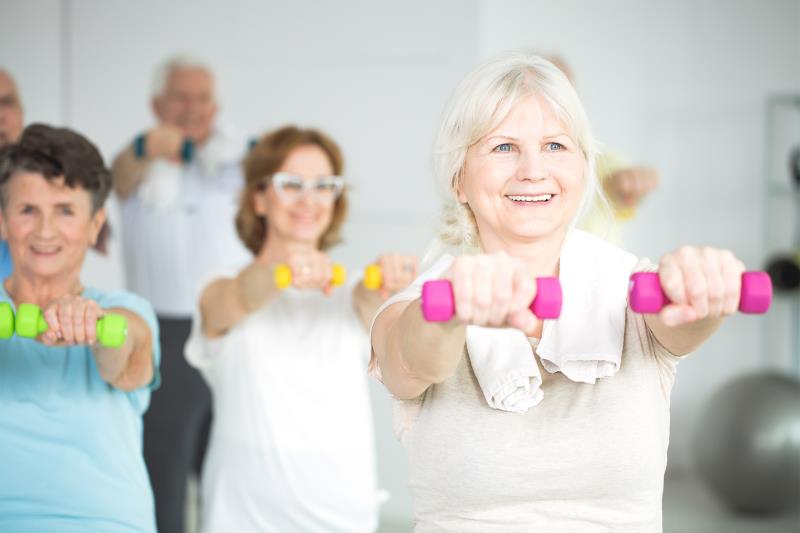 Older adults tend to have lower physical activities (PA) as they age, but being employed may increase their PA, according to a Singapore study. However, some adults who are employed are twice as likely to be inactive, especially for those working in an office setup, with sedentary behaviour (SB) covering at least a quarter of each day, except sleep hours.

“Promoting PA among the older persons should start early, when they have fewer morbidities,” the researchers said. “This may help them to stay in employment longer, as being employed was found to be positively associated with their level of PA.”

This cross-sectional observational study was conducted in a Singapore public primary healthcare centre and included multiethnic Asian adults aged ≥60 years who took an interviewer-administered questionnaire survey. PA and SB were evaluated using the Physical Activity Scale for the Elderly (PASE; score range 0 to >400) and the Sedentary Behaviour Questionnaire for the Elderly, respectively.

Participants had a median PASE score of 110.8 (interquartile range, 73.8–171.6), which decreased significantly with increasing age. PASE score was high among those with higher educational level, who were employed, who could walk without aid, and who had fewer chronic illnesses (p<0.01). Employment status significantly affected PASE score (β, 84.9, 95 percent confidence interval [CI], 66.5–103.4; p<0.01).

It was, however, closer to those of ambulant older adults living in Taiwan who shared similar demographic characteristics and employment rates (Taiwan vs Singapore: 31.3 percent vs 34.3 percent). [Disabil Rehabil 2013;35:191-197; http://stats.mom.gov.sg/iMAS_PdfLibrary/mrsd-Stat-profile-older-workers.pdf#page=10]

Although the present study reported an association between higher PA and employment status, some occupations could be “inherently sedentary,” such as those working as office-based administrators, drivers and cashiers, among others.

“Singapore’s Health Promotion Board has partnered local employers to develop Healthy Workplace Ecosystems for their employees, including the provision of free or subsidized access to gymnasiums within or proximal to their workplaces,” the researchers said.

“However, the scale of adoption seems confined to larger enterprises, and access may not be extended to part-time employees, of whom a significant proportion are older workers,” they added.