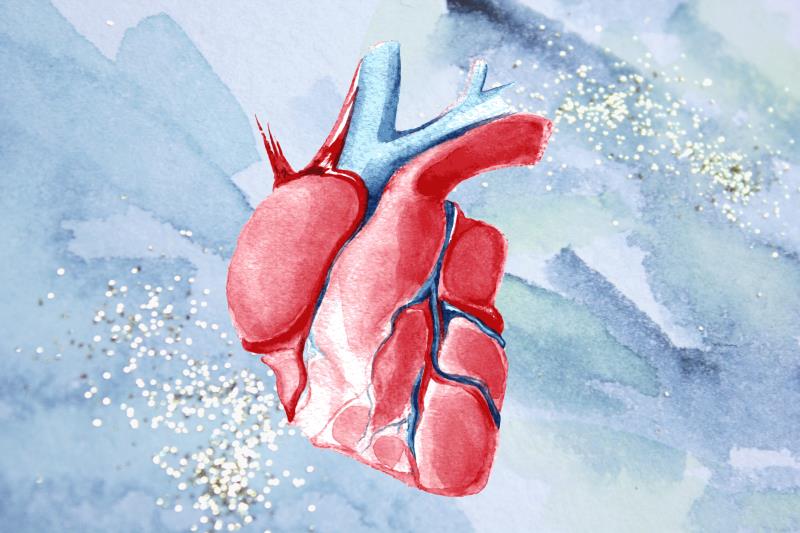 “Empagliflozin reduced the risk of serious HF events by 30 percent and decreased the risk of serious adverse renal outcomes by 50 percent. This trial extends the benefits of SGLT2** inhibitors to higher-risk patients and shows a meaningful benefit on renal outcomes in patients with HF for the first time,” said principal investigator Dr Milton Packer from Baylor University Medical Center, Dallas, Texas, US, who presented the results at ESC 2020.

Among 966 patients whose eGFR were assessed 23–42 days following withdrawal of double-blind therapy, there was significantly less eGFR deterioration with empagliflozin vs placebo (-0.9 vs -4.2 mL/min/1.73 m2; p<0.0001).

“EMPEROR-Reduced achieved all three endpoints prespecified as key outcomes by hierarchical testing, each with a p<0.001,” Packer pointed out.

“With respect to the primary endpoint and for the risk of HHF, the results of DAPA-HF and EMPEROR-Reduced trials are virtually superimposable, with a 25–30 percent reduction in risk,” said Packer.

The lower eGFR in the EMPEROR-Reduced cohort “probably accounted for the decrease in the renal endpoint which reached statistical significance,” said discussant Professor Marco Metra from the University of Brescia in Brescia, Italy. He also noted the consistent improvement in the primary outcome among patients on ARNIs. [https://www.youtube.com/watch?v=HOYGg7nf4CI, accessed 11 September 2020] However, analysing the different effects of the two drugs would require a direct comparison, he added.

“Taken together, we believe that the concordant results of DAPA-HF and EMPEROR-Reduced should be sufficient to establish SGLT2 inhibitors as a new standard of care for patients with HFrEF,” said Packer.