Empagliflozin not just another SGLT2i: Cardio-renal benefits extend to HF with or without diabetes 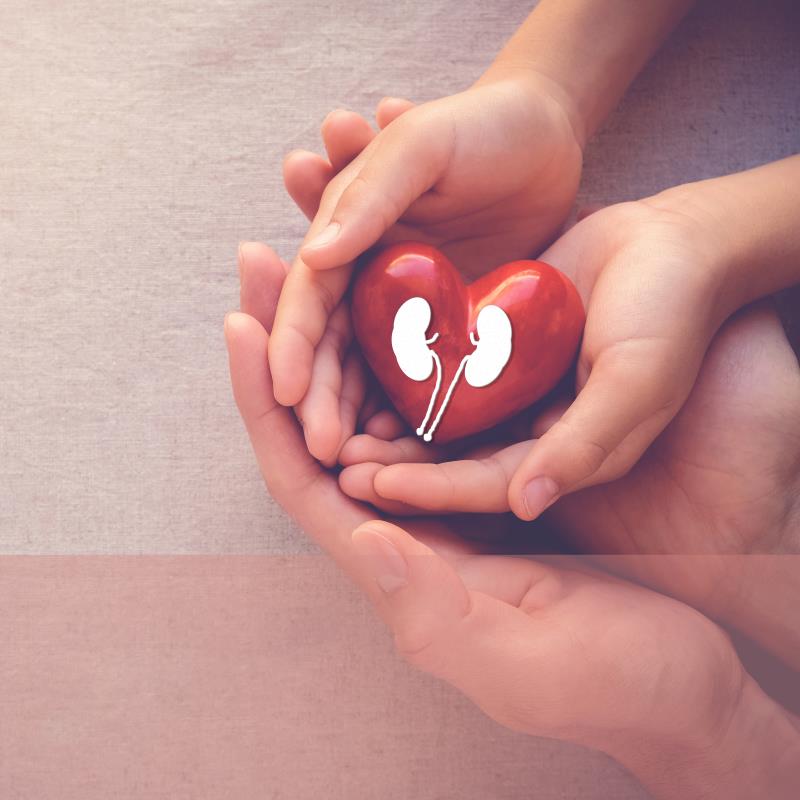 The results were extensively reported in both the EASD and HFSA*** annual meetings. However, as SGLT-2is have varying effects in HF, more evidence in patients across the broad spectrum of HF is needed, experts said.

In EMPEROR-Reduced, 3,730 patients with HFrEF (left ventricular ejection fraction [LVEF] ≤40 percent), with or without diabetes, were randomized 1:1 to receive empagliflozin (10 mg QD) or placebo plus their usual HF therapy.

In 966 patients with paired measurements before treatment and 23–45 days after empagliflozin or placebo discontinuation, the eGFR decline was slower with empagliflozin vs placebo (-0.9 vs -4.2 mL/min/1.73 m2; p<0.0001).

The benefits of empagliflozin vs placebo were also noted regardless of use or non-use of angiotensin receptor neprilysin inhibitors (ARNIs) or mineralocorticoid receptor antagonists.

Additionally, HbA1c was reduced in diabetics but not in non-diabetics, while haemoglobin, NT-proBNP, body weight, and systolic blood pressure outcomes showed that metabolic global effects were similar in patients with and without diabetes, he added.

The lower risk of the composite renal outcome with empagliflozin was also similar in patients with or without diabetes (HRs, 0.53 and 0.42, respectively), as was on-treatment decline in eGFR (+2.21 and +1.27 mL/min/1.73 m2, respectively; pinteraction=0.15).

“Empagliflozin was not accompanied by many of the safety concerns that are known to accompany most drugs for [HF] treatment,” said Dr Gerasimos Filippatos from the National and Kapodistrian University of Athens, Greece. [EASD 2020, S25]

Serious adverse events (AEs) were similar in empagliflozin and placebo recipients (41.4 percent vs 48.1 percent), with fewer AEs related to cardiac disorder or worsening renal function with empagliflozin. There were no ketoacidosis incidents.

There were also no significant differences in volume depletion and symptomatic hypotension rates between empagliflozin- and placebo-treated patients. These were not influenced by age, diabetes, renal function, EF, systolic blood pressure, or neprilysin inhibition. Hyperkalaemia incidence was also similar between groups.

The AE profile also did not differ by diabetes status and was favourable even in patients with compromised renal function (eGFR <30 mL/min/1.73 m2) and in the elderly (age ≥85 years), groups often excluded from trials, Filippatos noted. Hypoglycaemic events were also comparable between groups, regardless of glycaemic status.

With these findings, it is now critical for clinicians to reposition SGLT-2is as cardio-renal protective agents beyond their glucose-lowering effects.

“There is no other class of drugs in the treatment of diabetes that has this kind of cardioprotective or nephroprotective effect in such a short period of time. It is important to refer to these drugs not [only] as glucose-lowering drugs but as cardioprotective and nephroprotective drugs,” said principal investigator Dr Milton Packer from Baylor University Medical Center, Dallas, Texas, US. [EASD 2020, S25]

“SGLT-2is, while a good therapy for the management of diabetes, are basically CV risk-modifying agents,” commented Professor Javed Butler from the University of Mississippi, Jackson, Mississippi, US, at HFSA 2020.

Empagliflozin has important role in HFrEF

In a meta-analyses, SGLT-2 inhibition with empagliflozin or dapagliflozin, on top of guideline-directed medical therapy, showed no between-trial heterogeneity in the outcomes assessed in patients with HFrEF with or without diabetes. [Lancet 2020;396:819-829]

“[The] meta-analyses establishes a solid evidence base confirming an important role for empagliflozin and dapagliflozin in reducing all-cause and CV mortality, and as disease-modifying agents capable of reducing HHF and slowing the progression of renal disease,” said Professor Faiez Zannad from the Academic Hospital (CHU) in Nancy, France. [EASD 2020, S25]

“We believe that the concordant results of DAPA-HF## and EMPEROR-Reduced should be sufficient to establish SGLT-2is as a new standard of care for patients with HFrEF,” said Packer.

More intensive guideline-directed medical therapy for HF tends to come with deterioration of kidney function. “The availability of a therapy with renal preservation effects would be welcome … [The renal outcomes] are among the most profound [from] the studies looking at the value of SGLT-2 inhibition in … HF,” Januzzi Jr said.

“SGLT-2is are the first class of drugs to show promise with respect to hard renal outcomes since RAAS### blockers were introduced in the 1980s,” added discussant Dr Maria Rosa Costanzo from Advocate Heart Institute, Naperville, Illinois, US, at HFSA 2020.

With multiple studies demonstrating the reduction in chronic kidney disease (CKD) progression with SGLT-2is, the recently published KDIGO guidelines§ suggest that patients with T2D and CKD should be managed with lifestyle therapy, first-line metformin, and an SGLT-2i, with additional drug therapy as needed. Choice of SGLT-2i should “prioritize agents with documented kidney or CV benefits.” The guidelines also suggest that patients with T2D, CKD, and an eGFR ≥30 mL/min/1.73 m2 can be treated with metformin (1B) or an SGLT2i (1A). [https://kdigo.org/guidelines/diabetes-ckd/, accessed 28 October 2020]

In the EMPEROR-Reduced trial, empagliflozin met all three key outcomes assessed in patients with HFrEF, demonstrating CV and renal benefits, regardless of diabetes status, and with an acceptable safety profile.