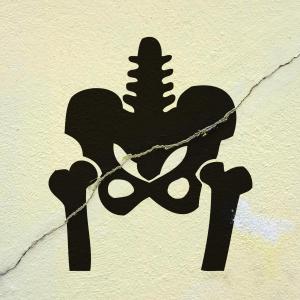 Novel oral anticoagulants easier on bones than warfarin
Jairia Dela Cruz, 31 Mar 2021
Patients with indications for oral anticoagulant (OAC) therapy may be better off with novel (N)OACs versus warfarin in terms of bone health, as the former can reduce the risk of developing fractures, according to a systematic review and meta-analysis.

Empagliflozin: Another SGLT-2i in HFrEF armamentarium 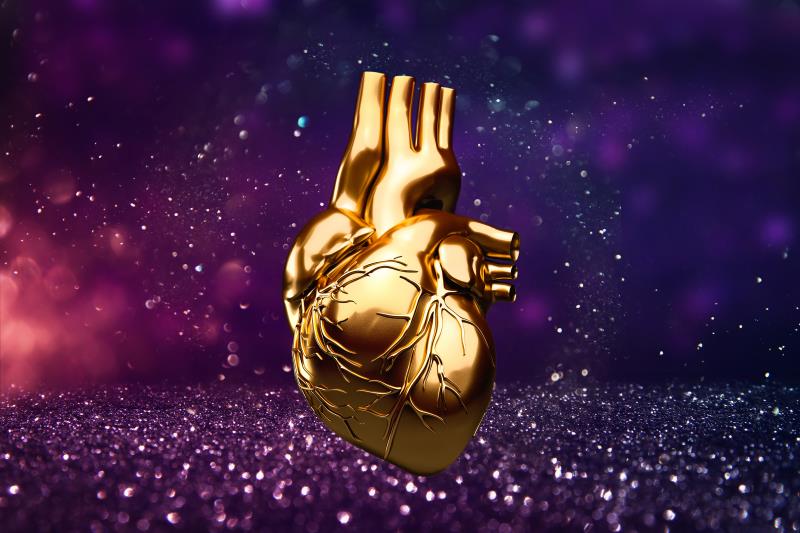 This reduction occurred regardless of baseline diabetes status (HR, 0.72 and HR, 0.78 in patients with and without diabetes, respectively). Similar findings were observed with other subgroups including the use vs non-use of angiotensin receptor neprilysin inhibitors (ARNIs; HR, 0.64 and HR, 0.77, respectively).

Comparing the DAPA-HF## and EMPEROR-Reduced trials, the results for the primary composite endpoint (HR, 0.75 in both trials) and first hospitalization for HF (HR, 0.69 in EMPEROR-Reduced and HR, 0.70 in DAPA-HF) are “virtually superimposable”, said principal investigator Dr Milton Packer from Baylor University Medical Center, Dallas, Texas, US.

“Although the effect on CV death in EMPEROR-Reduced was smaller than that seen in DAPA-HF [HR, 0.92 and HR, 0.82, respectively], the reverse was true when the effects of dapagliflozin and empagliflozin on CV death were assessed in comparable patients in trials of type 2 diabetes [DECLARE-TIMI58 and EMPA-REG OUTCOME, respectively]. Accordingly, the effects of these drugs on survival is characterized by significant heterogeneity,” he said.

With regard to CV death, one possibility is that SGLT-2### inhibitors may not be as effective in patients with more severe HF, such as in EMPEROR-Reduced, said Assistant Professor John Jarcho from Harvard Medical School and Brigham and Women’s Hospital, Boston, Massachusetts, US, in an editorial. However, this may be a chance finding. [N Engl J Med 2020;doi:10.1056/NEJMe2027915]

As Packer noted, compared with DAPA-HF patients, those in EMPEROR-Reduced had lower LVEF, higher NT-proBNP levels, and worse renal function.

There could be other reasons for the divergent CV death outcomes in the two trials, noted Professor Marco Metra from the University of Brescia in Brescia, Italy, who discussed the findings at ESC 2020.

“It may be that there are differences between the two drugs, [though] such heterogeneity has not been shown with other outcomes.” The drugs may also be more effective if administered earlier in the clinical course of the disease, he added.

DAPA-HF had relatively low renal dysfunction rates, and as such, there was no significant reduction in the main renal endpoint with dapagliflozin (HR, 0.71), he continued.

“The results of the EMPEROR-Reduced trial confirm that the findings in DAPA-HF were no fluke and substantially strengthen the rationale for the use of SGLT-2 inhibitors in patients with HFrEF,” said Jarcho.

“We now have new drugs for the treatment of HF and these drugs may consistently improve the outcome of our patients compared to traditional therapy,” added Metra.

“They should probably be started [as soon as possible] to improve the outcome of our patients,” he said. [https://www.youtube.com/watch?v=HOYGg7nf4CI, accessed 6 October 2020] 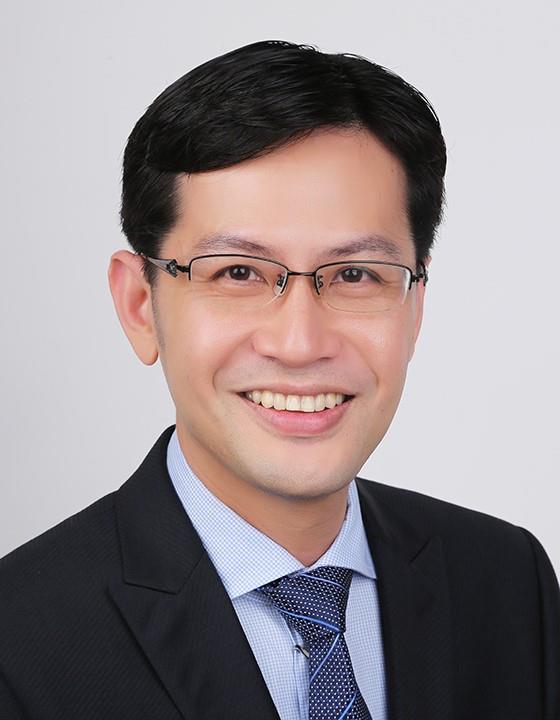 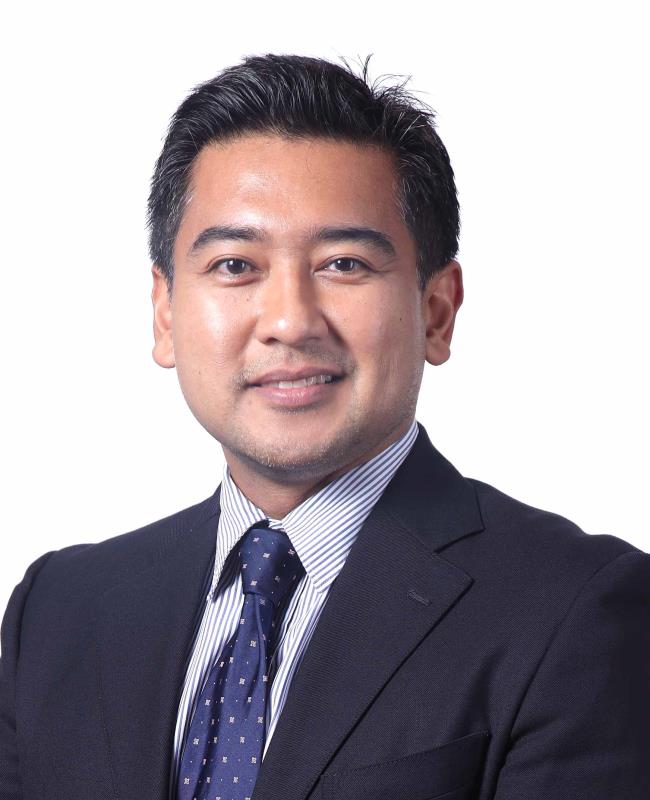 How do the EMPEROR-Reduced results apply to patients with HF and CKD?

DS: It is very common for HF and CKD to co-exist. The EMPEROR-Reduced results showed that it is possible to use empagliflozin in HFrEF patients with eGFR as low as 20 mL/min/1.73 m2. Besides the primary endpoint of CV death and HF hospitalization, the secondary endpoint of rate of eGFR deterioration (renal protection) was met too.

AMG: The interaction between the heart and kidney can often become deranged in HF. Heart and kidney disease can worsen each other’s prognosis. Renal dysfunction is one of the most frequently reported reasons for underdosing of guideline directed RAAS inhibitors.

By slowing the rate of eGFR decline, empagliflozin may help preserve kidney function in HFrEF patients. Empagliflozin may also potentially help implement optimal treatment or dose delivery which could otherwise be limited by deteriorating renal function.

Would the EMPEROR-Reduced results influence your practice?

DS: The trial results are consistent with that of the DAPA-HF trial and give physicians more confidence to use SGLT-2 inhibitors in the HFrEF setting regardless of diabetes status.

AMG: For diabetic patients, my practice remains unchanged. Upon approval for this indication, I’ll expect SGLT-2 inhibitors to be more widely used in patients with HFrEF regardless of diabetes status.

How would you select which SGLT-2 inhibitor to prescribe?

AMG: In principle, it’s every diabetic patient with existing CVD or patients with HFrEF, or with HF symptoms.

Patients who fit into the EMPEROR-Reduced or DAPA-HF trial criteria could be candidates for SGLT-2 inhibitors. SGLT-2 inhibitors are not yet indicated in Malaysia for HF treatment in non-diabetics; as such, the use of these drugs is currently restricted to patients with T2DM.

Due to limited data on the safety of SGLT-2 inhibitors in acute illness, I would caution the in-hospital initiation of these drugs in patients post-CV event.

DS: The cardiorenal protection seen with SGLT-2 inhibitors is likely a class effect. The more important issue is the initiation of this drug class in appropriate patients rather than choice of drug.


What other information is pertinent in this patient population?

AMG: Safety. Based on the EMPEROR-Reduced outcomes, the safety profile of empagliflozin is consistent with what has been known, with no increased risk of hypoglycaemia, hypotension, or volume depletion, and no cases of diabetic ketoacidosis reported. This is very reassuring.

***if LVEF >30 percent, very high NT-proBNP levels or hospitalization for HF within 12 months was a prerequisite

##DAPA-HF: Study to evaluate the effect of dapagliflozin on the incidence of worsening heart failure or cardiovascular death in patients with chronic heart failure

Novel oral anticoagulants easier on bones than warfarin
Jairia Dela Cruz, 31 Mar 2021
Patients with indications for oral anticoagulant (OAC) therapy may be better off with novel (N)OACs versus warfarin in terms of bone health, as the former can reduce the risk of developing fractures, according to a systematic review and meta-analysis.