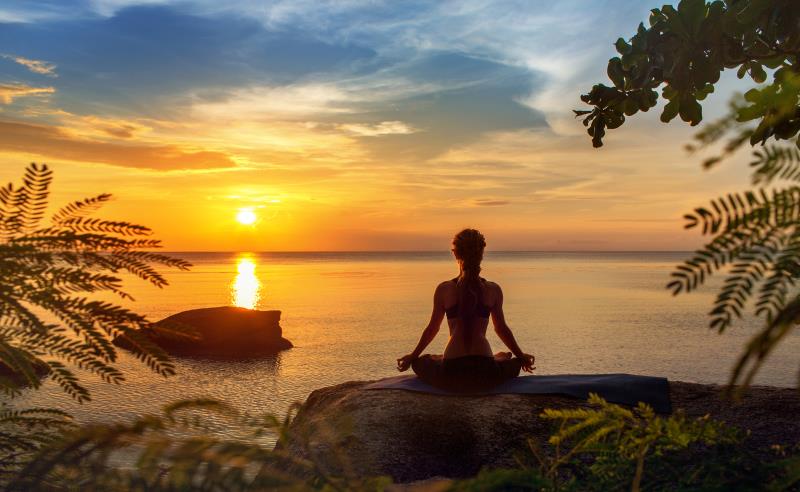 Meditation and mindfulness interventions may reduce perceived stress in women who had recurrent pregnancy loss (RPL; ie, ≥3 consecutive losses), according to data presented at ESHRE 2020.

“[S]tudies have shown that perceived stress and moderate-to-severe depression [are] significantly more prevalent in women with RPL than other women trying to conceive,” said Karen Kirchheiner from Hvidovre Hospital in Denmark, who presented the findings.

“[Our findings show that] a 7-week meditation and mindfulness programme significantly reduced perceived stress [vs] a standard supportive care programme for women with RPL,” she said.

Seventy-six women were randomized 1:1 to receive supportive care alone (control arm) or with a 7-week* meditation and mindfulness programme facilitated by an authorized instructor (intervention arm). Women in the intervention arm were also instructed to undergo daily guided audio meditation for 10–20 minutes. Women in the control arm were instructed against meditation. Sixty-three women completed the study. [ESHRE 2020, abstract O-184]

While the perceived stress levels remained low in both intervention and control arms at 12 months vs baseline, the between-group difference was not significant (mean, 14 vs 15 points; p=0.44).

Based on COMPI-FPSS** scores at week 7, women in the intervention arm had a significant reduction in personal stress from baseline (from 10.5 to 9.9 points; p=0.04). No significant differences were seen in the other two domains despite the reduced scores (from 9.2 to 8.9 points [marital] and 7.9 to 7.0 points [social]).

Consistent numerical reductions were seen across all COMPI-FPSS domains with the intervention protocol at 12 months (from 10.5 to 10.0 points [personal], 9.2 to 8.7 points [marital], and 7.9 to 7.6 points [social]). However, only the social domain score reduction was statistically significant (p=0.04).

Two women in the intervention arm reported depression at baseline, dropping to none at week 7. At 12 months, only one had depression. However, these reductions did not equate to statistical significance (p=0.50 and p=1.0 for week 7 and 12 months, respectively). “[Between-group comparisons] in all three timelines [also did not reveal] any significant decrease in depression,” noted Kirchheiner. However, she underlined that the study was not powered to detect differences in MDI***.

“[Nonetheless, our findings suggest that] guided self-administered meditations could be a useful tool in the care for women experiencing RPL … We now have a documented tool to reduce perceived stress. The question now is how to implement this in our clinical practice,” she concluded.