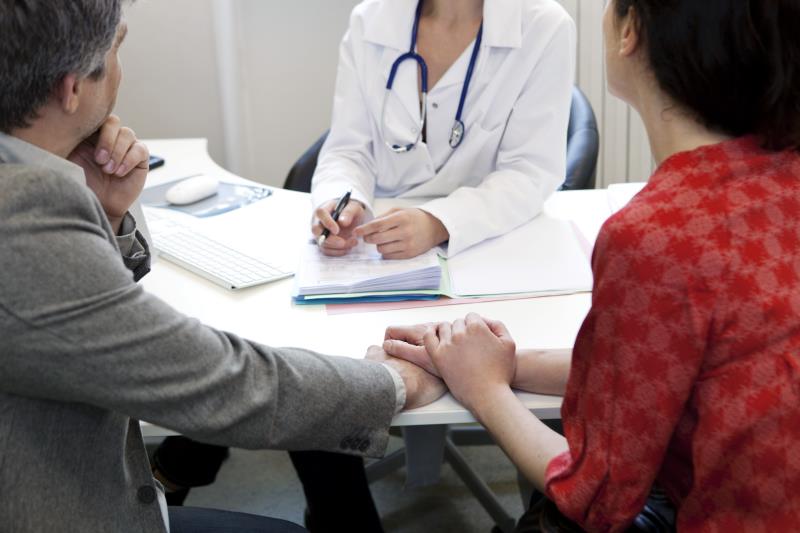 The present data underscore the possibility of a threshold for oestradiol activity in the lower urinary tract, the researchers said. More studies are warranted to evaluate the efficacy of the various oestrogen preparations and the best treatment modality for OAB symptoms.