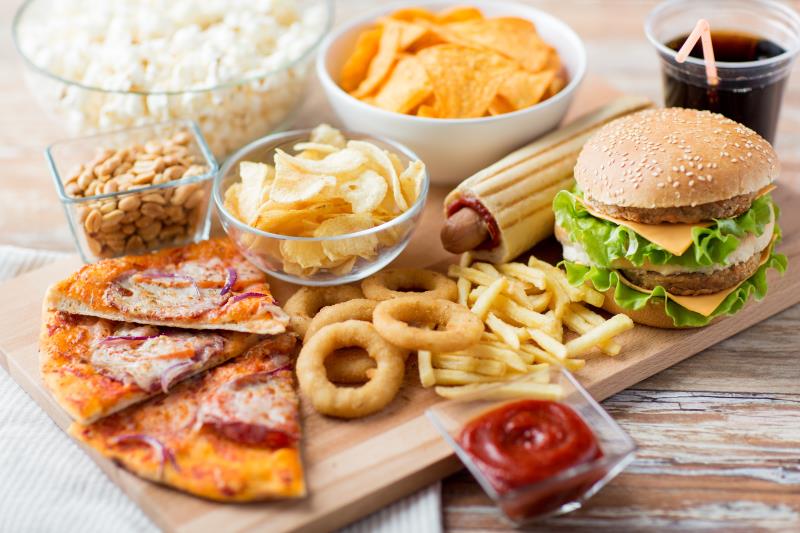 Dietary patterns with higher glycaemic index (GI) and glycaemic load (GL) appear to elevate the risk of cardiovascular disease (CVD) mortality, according to a study on Chinese adults.

Of the participants, 8,711 deaths in men and 10,501 deaths in women were recorded after median follow-up periods of 12.8 and 18.2 years, respectively. Dietary GI, GL, and carbohydrate intake correlated with an increased risk of CVD mortality after controlling for potential confounders (ptrend=0.025, 0.001, and 0.001, respectively).

Dietary GI was associated with reduced risks of total and cause-specific mortality in men in the second quartile (Q; all-cause mortality: HR, 0.89, 95 percent confidence interval [CI], 0.84‒0.95 for Q2 vs Q1), while dietary GL correlated with a lower risk of cancer mortality but higher risk of CVD mortality.

“The association may vary for men and women, which needs further investigating in other Asian populations,” the investigators said.