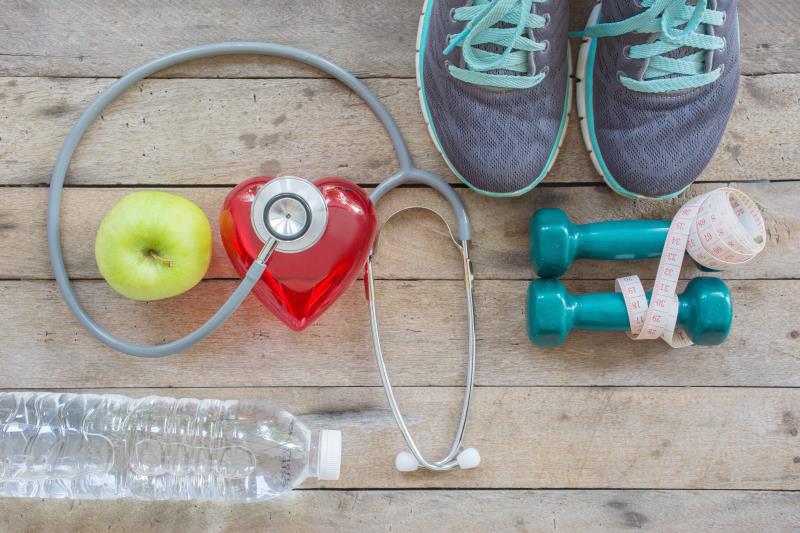 Among patients who had previously undergone ablation for atrial fibrillation (AF), the risk of recurrent AF increased with rising body mass index (BMI), according to a study from Denmark presented at EHRA 2022.

“For instance, after 1 year, 61 percent of normal weight patients were still free of the heart rhythm disorder compared to just 52 percent of morbidly obese patients. We also observed that both procedure duration and X-ray dose increased with rising BMI,” he commented.

“[The] link between BMI and AF recurrence after ablation is poorly elucidated,” noted Tønnesen. “The strength of association between high BMI and repeat AF after ablation was comparable to the influence of well-known factors like heart failure, COPD, and hypertension which are typically treated in these patients.”