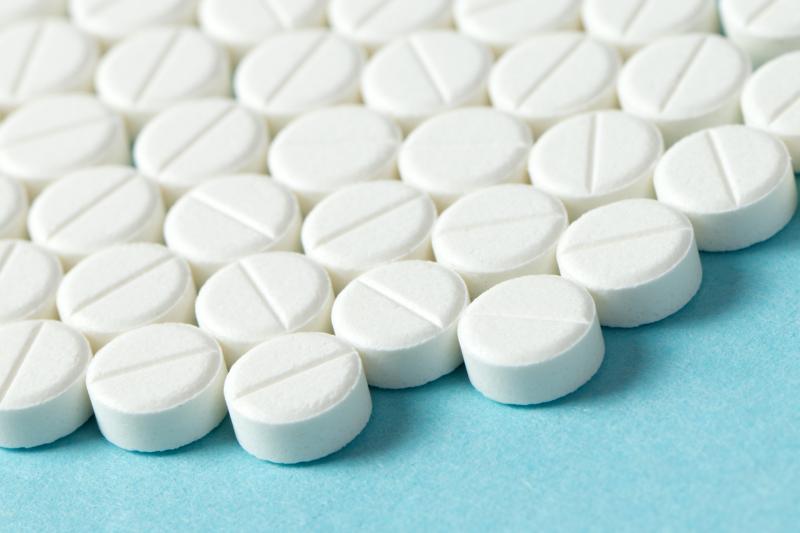 Prescription errors and timeliness of N-acetylcysteine (NAC) provision both improve following paracetamol overdose (POD) with the use of an electronic prescribing tool, according to a digital innovation quality-improvement project.

“By designing and implementing a tool that proposed prescriptions for the complete NAC regimen based on the patient’s weight, a multidisciplinary team … managed to reduce NAC-related prescription errors from 25.5 percent to zero,” the researchers said.

“In addition, the tool was shown to improve the timeliness of prescriptions based on both the emergency department (ED) standards and additional observations made during data collection,” they noted.

The NAC electronic prescribing tool proposed the three NAC infusions based on patient weight. The researchers reviewed all NAC prescriptions during a 3-month period prior to and after the tool’s implementation. Then, they divided error rates into dose, infusion volume, or infusion rate and identified delays in NAC provision using national Emergency Medicine guidelines.

A total of 108 NAC prescriptions were analysed for all adult patients admitted to the ED of a secondary care hospital in the UK between July-September 2017 and August-October 2018, respectively. No differences were seen in the demographics of patients or the seniority of the prescribing clinician before or after the introduction of the electronic tool. [Digital Health 2020;doi:10.1177/2055207620965046]

Use of the electronic prescribing tool resulted in a decrease in prescribing errors (25 percent to 0 percent; p<0.0071) and an increase in the provision of NAC within recommended times (11.1 percent to 47.4 percent; p=0.029).

However, despite eradicating NAC-prescribing errors, the tool failed to rectify all the identified delays. More than 50 percent of NAC prescription for staggered POD did not meet the 1-hour target after the tool was introduced.

“While electronic prescribing tools are an effective means of improving patient care, this finding demonstrates that they should not be used in isolation,” the researchers said. “Following this quality improvement process, targeted education sessions have been proposed to ensure that all clinicians are aware of the recommendations surrounding NAC in POD.”

This study had certain limitations. First, it was conducted in a single centre which has sufficient digital maturity to deliver such a tool. Not all hospitals are digitally ready. Second, the sample was small, and the data were collected retrospectively. Finally, delays to NAC administration were not explored.

“As a result, further work is required to confirm that the findings of this study are generalizable... Such work might explore whether a link exists between the studied quality improvement measures and factors such as patient outcome and overall length of stay,” the researchers said.

“The analysis of these data would support other trust in exploring the cost-effectiveness of implementing or extending electronic prescribing systems throughout their hospitals,” they added.