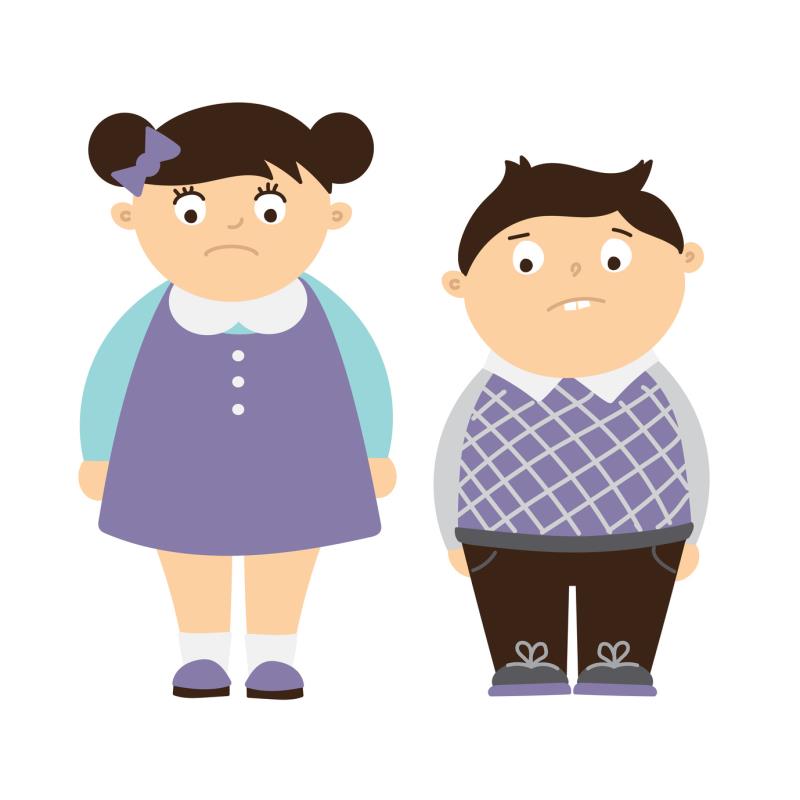 Kids delivered via elective, but not unplanned, caesarean section are at increased risk of developing obesity during preadolescent period, as suggested in a study.

The study used data from the WHEALS birth cohort and included 570 maternal–child pairs. There were 212 children (37.2 percent) born via C-section; 97 (54.2 percent) of these deliveries were unplanned, while 82 (45.8 percent) were planned.

Results were similar but slightly stronger when obesity was defined by anthropometric class (RR, 2.78, 95 percent CI, 1.47–5.26; p=0.002). Breastfeeding did not mediate the association between mode of delivery and obesity.

The present data suggest that partial labour or membrane rupture (typically experienced during unplanned C-section delivery) may be protective against the risk of childhood obesity, the researchers said. More studies are needed to shed light on the biological mechanisms behind the effect of mode of delivery on childhood obesity, whether microbiological differences fully or partially account for such.