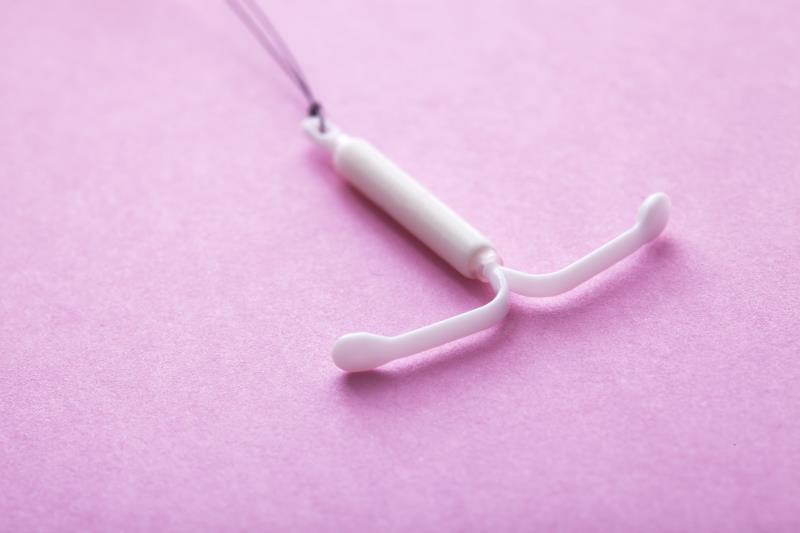 “[T]hese interim results … show that 52-mg LNG-IUS maintains high contraceptive efficacy throughout year 6 and 7 and maintains a favourable safety profile which is consistent with the first 5 years of use,” said study author Dr Yesmean Wahdan from Bayer US LLC, Whippany, New Jersey, US, who presented the findings at ACOG 2021.

This ongoing, US-based multicentre, open-label study involved fertile women aged 18–35 years who had been using 52-mg LNG-IUS for contraception or contraception and heavy menstrual bleeding for 4.5–5 years. The women attended a baseline visit 0–14 days before the end of year 5. Of the 362 women who began year 6 of follow-up, 304 women continued to year 7.

The efficacy of the contraceptive method was based on data of the 353 women who were eligible for the year 7 primary analysis set which included all women aged ≤34 years at baseline visit (mean age at baseline 29.2 years, 75.4 percent White). Nine women who were aged >36 years at the end of year 7 were excluded.

Two pregnancies occurred with the LNG-IUS in situ during years 6 and 7, one in each year (2-year Pearl Index, 0.39, 95 percent confidence interval, 0.05–1.42; probability of pregnancy, 0.71 percent). The pregnancy in year 6 was of undetermined location and resolved spontaneously without intervention. The pregnancy in year 7 was determined to be ectopic and was resolved with methotrexate treatment. [ACOG 2021, poster presentation]

In both cases, the LNG-IUS were removed and the women discontinued the study.

About one-third of the participants (31.8 percent, n=115) discontinued use of the LNG-IUS during year 6 and 7, 58 of whom discontinued in year 7. Adverse events (AEs) and study withdrawal were the reasons for 4.6 and 4.3 percent of the discontinuations in year 7, respectively, while 7.6 percent of women discontinued due to the desire for pregnancy. A total of 244 women have continued into year 8 of follow-up.

“The overall rate of AEs and serious AEs during year 7 was consistent with data on 52-mg LNG-IUS up to 5 years and is generally comparable with the incidence of TEAEs observed in year 6,” noted Wahdan.

“The 52-mg LNG-IUS has a low cumulative failure rate at 5 years and a favourable safety profile,” said Wahdan.

“It [was] anticipated that extending the duration of use will allow effective contraception, independent of user compliance, to be provided for a longer period of time, requiring fewer placements, and subsequently reducing discomfort and associated costs,” she added.

“[These results] support extended use of 52-mg LNG-IUS for contraception for up to 7 years in women who wish to continue with their current device,” she concluded.