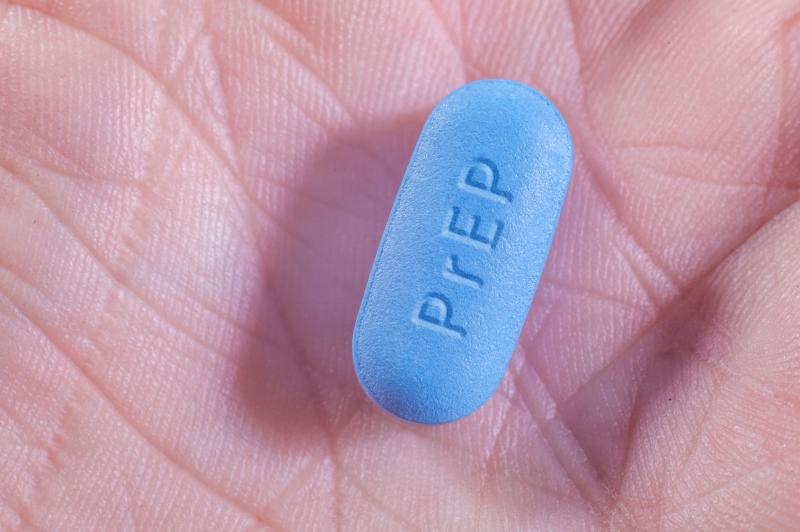 Is PrEP a revolutionary medication that has the power to prevent the spread of HIV-AIDS?

Effective treatment with pre-exposure prophylaxis (PrEP) for HIV puts a cap on the additional cost patients should be willing to pay for long-acting injectable cabotegravir (CAB-LA), reports a US study.

A total of 476,700 men who have sex with men and transgender women (MSM/TGW) at very high risk for HIV (VHR) in the US were included in the analysis. Participants on CAB-LA were compared with those on generic F/TDF or branded F/TAF for HIV PrEP.

The study was limited by uncertain clinical and economic benefits of preventing future transmissions, the investigators noted.