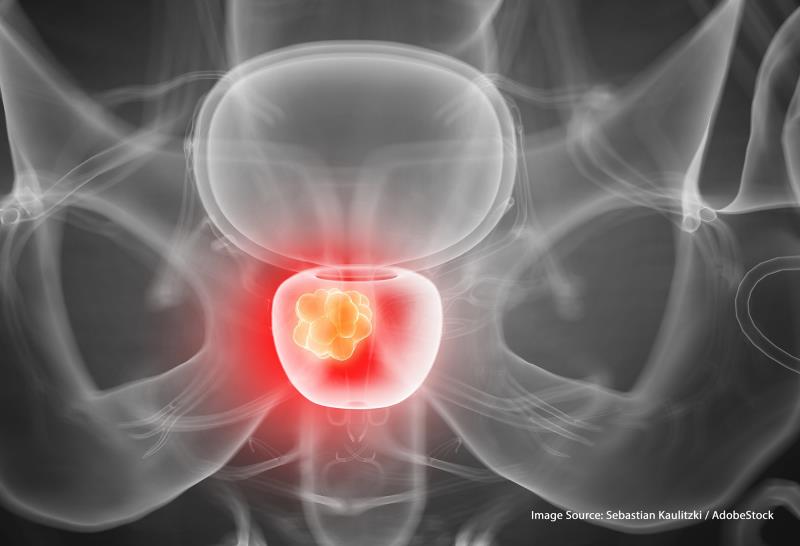 History and Presentation
A 65-year-old man with a history of type 2 diabetes mellitus and hepatitis B virus (HBV) infection first presented with back pain and mild lower urinary tract symptoms, including increased urgency and frequency of urination, in November  2017. Other than the presence of a hard prostate identified upon rectal examination and bone tenderness detected in the back and pelvis, there were no other significant physical findings. PET scan showed increased FDG uptake in the prostate and multiple bone metastases along the vertebral column and pelvic region. The patient was subsequently diagnosed with metastatic prostate cancer. Biopsy of the tumour revealed adenocarcinoma. The patient’s prostate-specific antigen (PSA) level was 500 ng/mL and Gleason score was 4+4.

However, the patient’s PSA level began to rise about a year after treatment initiation, and bicalutamide was therefore added. In spite of this, his PSA levels continued to rise over the next 3 months, indicating inadequate response. The patient was then switched to enzalutamide in March 2019. His PSA levels have since dropped to <0.1 ng/mL and he has been tolerating the treatment well with minimal side effects.

Our case illustrates the efficacy of enzalutamide in metastatic CRPC after disease progression with initial androgen-deprivation hormonal therapy and subsequent nonsteroidal antiandrogen therapy with bicalutamide. Having taken into consideration the patient’s history, enzalutamide was chosen over other guideline-recommended treatment options as it does not require concurrent administration of corticosteroids, which may cause poor blood glucose control and HBV reactivation that would compromise cancer treatment.

The use of enzalutamide in our patient is supported by the results of the randomized phase 2 trials - TERRAIN and STRIVE, which showed significant and clinically meaningful benefits of enzalutamide compared with bicalutamide in improving progression-free survival (PFS), PSA progression, PSA response, objective tumour response, and quality of life in men with metastatic CPRC.3,4

Our patient tolerated enzalutamide treatment well without experiencing major side effects. The safety profile of enzalutamide in both the TERRAIN and STRIVE trials was favourable and consistent with that in the two large pivotal placebo-controlled phase III trials, PREVAIL (in men with chemotherapy-naive metastatic CRPC) and AFFIRM (in men with progressive disease after chemotherapy), the efficacy and safety results of which formed the basis for approval of enzalutamide for metastatic CRPC. Among the common adverse events reported in enzalutamide trials, fatigue, back pain, hot flashes, falls, hypertension, dizziness, and decreased appetite were reported more frequently with enzalutamide than with bicalutamide. This is consistent with the more effective androgen-receptor signalling inhibition of enzalutamide.3-6

Screening tests to be carried out before initiating treatment with enzalutamide should include kidney and liver function tests and hepatitis B antibody test. As seizures are a reported but rare adverse event associated with the use of enzalutamide, patients, especially those with a predisposition to or a history of seizures, should be advised on the risk of developing seizures while on enzalutamide and of engaging in any activity where sudden loss of consciousness could cause harm to themselves or others.7
LOGIN TO READ FULL STORY 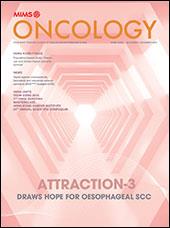