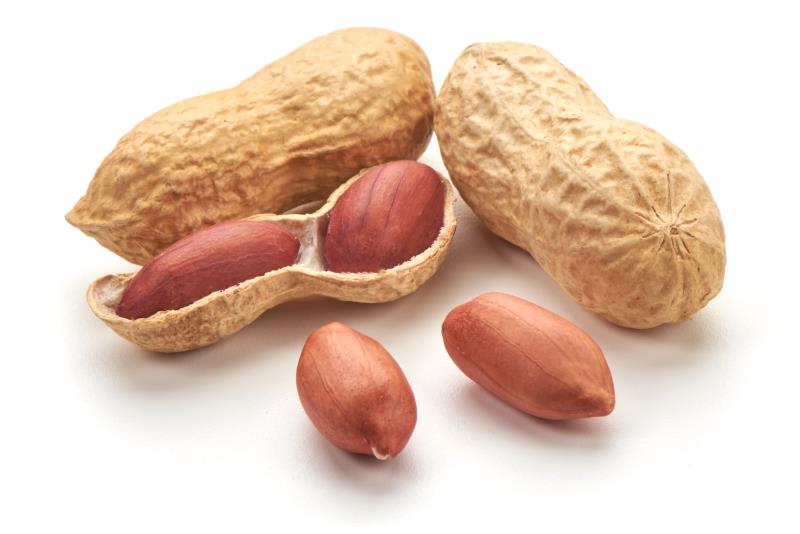 High intake of peanuts is associated with a reduced risk of ischaemic stroke and cardiovascular disease (CVD) among Asians, according to data from the large Japan Public Health Center (JPHC)–based Prospective Study.

“Our results suggest that adding peanuts to your diet has a beneficial effect on the prevention of ischaemic stroke,” said lead author Dr Satoyo Ikehara from the Osaka University Graduate School of Medicine in Suita, Japan.

In addition, participants from the highest intake quartile were also 13 percent less likely to develop CVD compared with those who did not consume peanuts (aHR, 0.87; p for trend=0.004) — which was mainly driven by the difference in stroke risk, as the component of ischaemic heart disease risk was not statistically significant between the two groups (aHR, 0.97; p for trend=0.81).

The association between peanut intake and lower risk of stroke and CVD persisted in both men and women in analysis stratified by sex.

“The beneficial effect of peanut consumption on risk of stroke, especially ischaemic stroke was found, despite the small quantity of peanuts eaten by study participants,” observed Ikehara.

“The habit of eating peanuts and tree nuts is still not common in Asian countries. However, adding even a small amount to one’s diet could be a simple yet effective approach to help reduce the risk of CVD,” Ikehara pointed out.

Based on recommendations from the American Heart Association, people are encouraged to consume approximately five servings of unsalted nuts per week for heart health, including walnuts, pecans, cashews, macadamia, and hazelnuts, besides peanuts.

This prospective population-based study involved 74,793 participants in Japan who were aged 45–74 years with complete data available for a lifestyle questionnaire, which included the validated food frequency questionnaire. There were 3,599 strokes and 849 ischaemic heart diseases reported over a median follow-up period of almost 15 years.