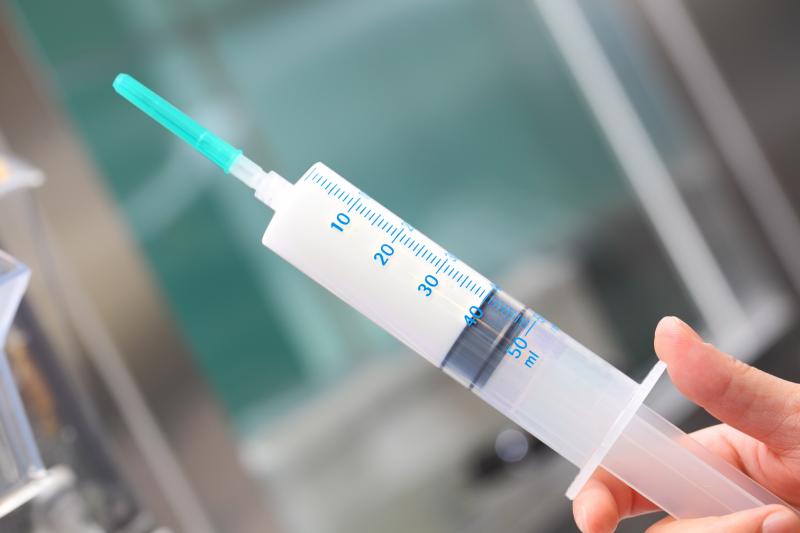 Colonoscopy has always had the lowest acceptability among a panel of monitoring tools for IBD. Most patients opt out of the procedure due to difficulties with bowel cleansing, anxiousness, expectation of pain, and embarrassment. [Inflamm Bowel Dis 2017;23:1425-1433; Gastroenterology 2019;156:S-943-944]

It is unfortunate, “as adherence to colonoscopies are pivotal for optimal treatment of IBD,” according to the investigators.

In the study, 56 adult patients with ulcerative colitis, 48 with Crohn’s disease, and 26 with high suspicion of IBD were randomized to Nurse Administered Propofol Sedation (NAPS; n=63) or moderate midazolam and fentanyl sedation (n=67). Patients in the former group received a mean propofol dose of 342 mg, with a mean sedation time of 29.9 minutes. Those in the other group received mean midazolam and fentanyl dose of 2.4 mg and 0.06 mg, respectively, with an average sedation of 29.1 minutes.

Patients on deep sedation were unresponsive and had no tactile senses, whereas those on moderate sedation were drowsy but responsive, the investigators noted. “Sedation depth was assessed continuously by the specialized nurse administering sedation until termination of the procedure, thus ensuring safety and sedation target level.”

The majority of patients (88 percent) had previously undergone a colonoscopy, and preprocedure expectations were similar between groups. However, satisfaction at discharge was 17-percent higher in the NAPS than the midazolam/fentanyl group (mean, 60.1 vs 8.4; p<0.001). [Clin Gastroenterol Hepatol 2020;doi:10.1016/j.cgh.2020.10.037]

Furthermore, seven out of the 13 items in the Satisfaction Questionnaire (5-point Likert scale) were all in favour of NAPS. Under deep sedation, patients were anaesthetized more to their liking, had less pain during the procedure, more amnesia at discharge, and better experience with the current than previous sedations as compared with moderate sedation.

Patients who had been deeply sedated more often preferred the same sedation for a future colonoscopy and were also agreeable to accepting more frequent colonoscopies. There were no safety signals associated with NAPS.

“Although this study was not designed to assess technical or safety-related outcomes of colonoscopies according to type of sedation,” according to the investigators, “it is striking that despite a significantly higher proportion with quiescent Crohn’s disease, moderate sedation resulted in a significantly higher procedure disruption rate due to pain and more frequent need for technical assistance from an expert colonoscopist.”

“These findings have important clinical implications since colonoscopies play a key role in the management of IBD to assess disease activity objectively at the mucosal and histological levels, as well as to optimize immunosuppressive treatment, reach defined endoscopic treatment goals, and detect early stages of disease complications including neoplasia in high-risk subgroups,” the investigators said.

“Sedation cannot improve bowel preparation and may possibly worsen logistics due to extended recovery, but it can reduce the fear of pain, pain during colonoscopy, embarrassment, and increase the willingness to repeat endoscopies,” they added. [J Gastroenterol Hepatol 2012;24:775-780]

At the end of the day, fulfilling the patients’ request for sedation depth is perhaps more important than the drug, according to the investigators.