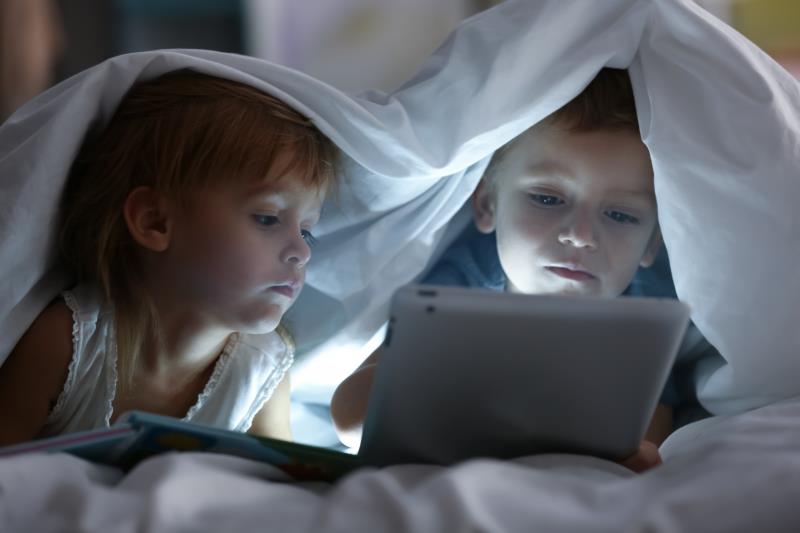 “Although modest in our findings, this outcome is an important area of research because these factors are potentially modifiable through parental education,” said the researchers.

The analysis involved 2,152 children (51.1 percent boys) who were enrolled at birth in the US multicentre epidemiological study, National Children’s Study. Data on television and/or video viewing, screen time and other experiential factors such as frequency of play time and reading with caregivers at 12 months (except screen time, at 18 months) were collected. [JAMA Pediatr 2020;doi:10.1001/jamapediatrics.2020.0230]

At 2 years of age, infants exposed to television and/or video viewing by 12 months of age were significantly more likely to have ASD-like symptoms than those without screen viewing (change in M-CHAT* total score, 4.2 percent, 95 percent confidence interval [CI], 0.1–8.3). Nonetheless, there was no association with ASD risk (risk prevalence rates, 8.3 percent vs 4.4 percent; adjusted odds ratio [aOR], 1.40, 95 percent CI, 0.86–2.29).

“Higher screen exposure in young children interferes with social learning, is associated with altered brain processing, and theoretically could promote visual brain hyperconnectivity,” the researchers explained on the possible mechanisms mediating the correlation between screen viewing and ASD-like symptoms.

“We suggest that paediatricians thoroughly educate parents regarding the American Academy of Pediatrics [AAP] recommendations to avoid screen viewing in children younger than 18 months,” urged the researchers.

According to recommendations of the AAP, children should not be exposed to digital media before the age of 18 months, as there are no known benefits and could potentially cause harm.

“The findings are provocative and clearly motivate additional study,” he added, suggesting that larger longitudinal study with better-specified measurement procedure on media viewing, such as the type of content watched, be conducted to assess direct effects.