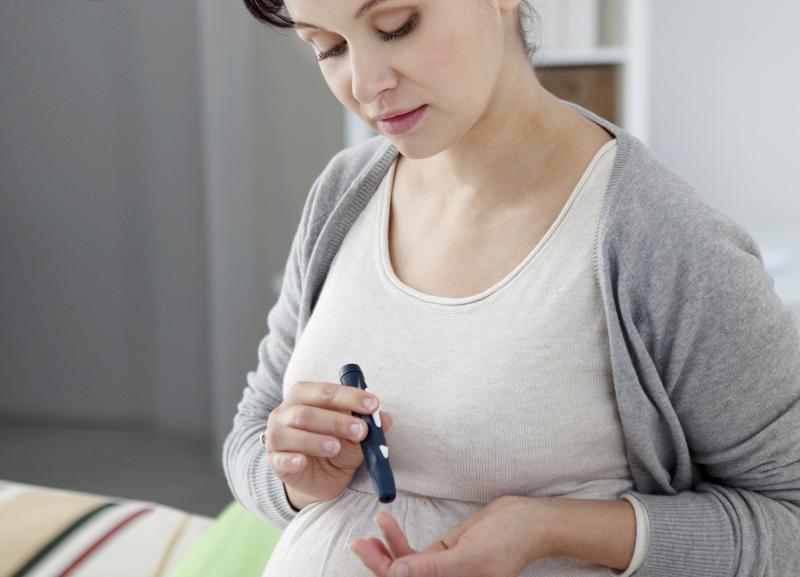 For pregnant women, having HbA1c levels ≥5.6 percent early in pregnancy is linked to a heightened risk of having a large-for-gestational-age (LGA) newborn, according to a study.

The study was conducted in healthcare sites in rural and remote Australia and included 466 women without diabetes aged ≥16 years at first antenatal presentation. HbA1c was evaluated at <20 gestational weeks.