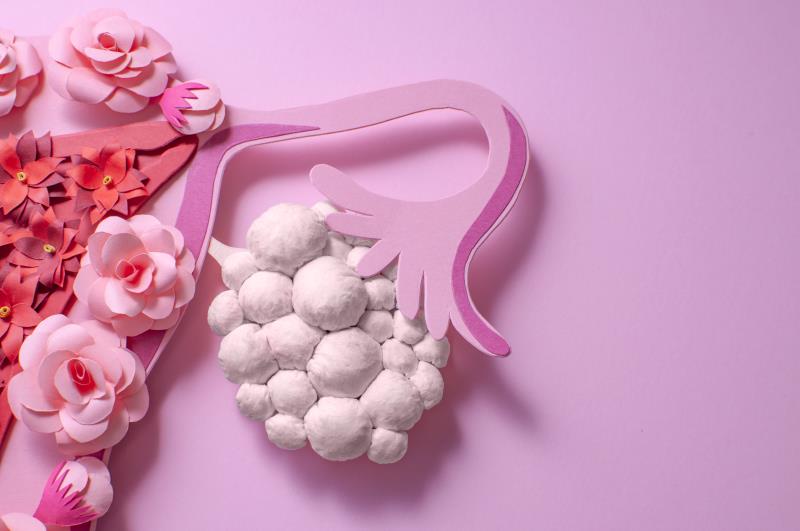 Early ovarian ageing may be predictive of later health problems, suggests a large cohort study presented at the 2020 ESHRE Meeting.

The findings are in line with what was known so far regarding early menopause. According to presenting author Mette Wulf Christensen from Aarhus University in Denmark, previous studies have shown an association between early menopause with a greater risk of CVD, osteoporosis, and death.

“Repeatedly few oocytes harvested in well stimulated ART cycles is a likely predictor of advanced menopausal age when seen in young women and may thus serve as an early marker of accelerated general ageing,” explained Christensen.

“Identifying women at risk of early menopause may thus allow early preventive health initiatives in terms of a healthy lifestyle,” she said.

The registry-based Danish national cohort study included >19,000 young women (aged ≤37 years) who were undergoing their first ART treatment in a fertility clinic between the period of 1995–2014. The number of oocytes harvested in the first and following cycles serves as a marker reflecting the ovarian reserve.

“These findings indicate that oocyte yield [in IVF] may serve as marker of later accelerated ageing when unexpected, repeatedly few oocytes are harvested in young women,” concluded Christensen.

While the common biological mechanisms underlying ovarian and general ageing are still unclear, she said the data “strongly support the hypothesis that low ovarian reserve [may be predictive] … of later health problems.”

Known causes that can affect the ovarian reserve include endometriosis, surgery, and chemotherapy, among others, explained Christensen.

“[Counselling] may therefore be important for introducing preventive measures such as lifestyle changes or the use of HRT to reduce the adverse health risks which follow an earlier menopause [in this group of women],” she added.