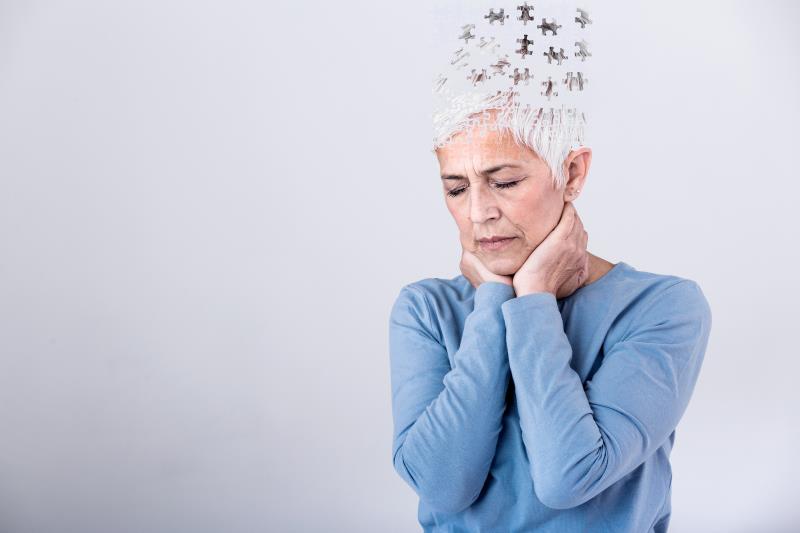 Individuals who experience menopause before age 50 years may be at an elevated risk of developing dementia, according to results of a UK study presented at the EPI Lifestyle Scientific Sessions 2022.

“Being aware of this increased risk can help women practice strategies to prevent dementia and to work with their physicians to closely monitor their cognitive status as they age,” said Hao.

The women were followed up for an average 11.7 years. A total of 1,688 women had all-cause dementia.

However, there was no apparent association between age at menopause and risk of vascular dementia.

According to the authors, research has been conflicting regarding the association between age at menopause and dementia risk. “Some studies observed that later menopause was related to lower risk of dementia, while others reported no association, or even came to the opposite,” said Hao and co-authors.

“We know that the lack of oestrogen over the long term enhances oxidative stress, which may increase brain aging and lead to cognitive impairment,” said Hao, noting that clinicians should monitor cognitive decline in women who experience menopause at a younger age.

“Dementia can be prevented, and there are a number of ways women who experience early menopause may be able to reduce their risk of dementia. This includes routine exercise, participation in leisure and educational activities, not smoking and not drinking alcohol, maintaining a healthy weight, getting enough vitamin D and, if recommended by their physician, possibly taking calcium supplements,” Hao said.

Hao and co-authors noted several factors that could have affected the findings including the majority White population, self-report of age at menopause, and the lack of differentiating between natural and surgically-induced menopause.

“Further research is needed to assess the added value of including the timing of menopause as a predictor in existing dementia models. This may provide clinicians with a more accurate way to assess a woman’s risk for dementia,” Hao suggested.