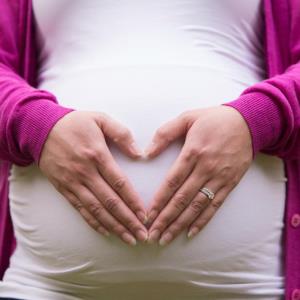 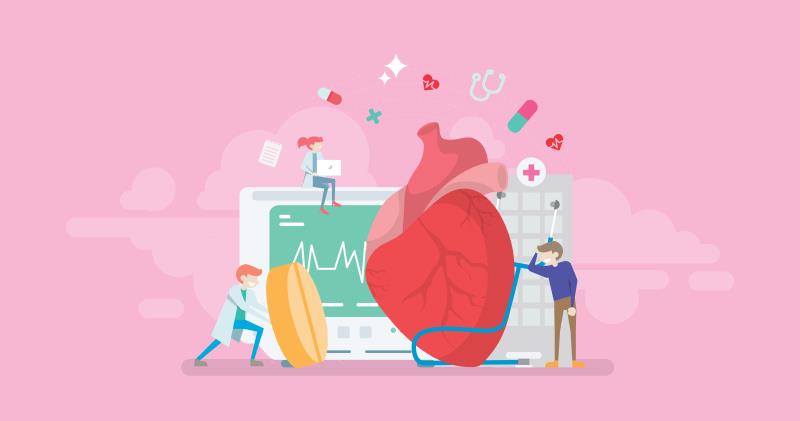 In patients with heart failure with reduced ejection fraction (HFrEF) hospitalized for acute decompensated HF (ADHF) who have achieved haemodynamic stability, early in-hospital initiation of the angiotensin receptor-neprilysin inhibitor (ARNI) sacubitril/valsartan is associated with a significant reduction in HF rehospitalization or cardiovascular (CV) death compared with delayed initiation of sacubitril/valsartan after 8 weeks of enalapril treatment, a secondary analysis of the PIONEER-HF trial has shown.

Results of a secondary analysis, reported after the 4-week open-label extension phase, showed a 31 percent relative reduction in incidence of HF rehospitalization or CV death over the entire 12 weeks of follow-up among patients who were started on sacubitril/valsartan earlier during HF hospitalization, compared with those who were started on enalapril in the hospital and switched to sacubitril/valsartan 8 weeks later (ie, post-hospitalization) (13.0 percent vs 18.1 percent; hazard ratio [HR], 0.69; 95 percent confidence interval [CI], 0.49 to 0.97; p=0.03). [JAMA Cardiol 2019, doi: 10.1001/jamacardio.2019.4665]

“The benefits of in-hospital initiation of sacubitril/valsartan on CV events were observed early after hospital discharge at 8 weeks and remained substantial at 12 weeks,” the investigators noted.

Further reductions in NT-proBNP after switching to ARNI

The primary endpoint of the PIONEER-HF trial was time averaged proportional change in N-terminal pro-B-type natriuretic peptide (NT-proBNP) from baseline through weeks 4 and 8. Among 881 patients in the randomized cohort, the ratio of the geometric mean of values obtained at weeks 4 and 8 to the baseline value was 0.53 in the sacubitril/valsartan group vs 0.75 in the enalapril group, with a 46.7 percent vs 25.3 percent reduction in NT-proBNP (ratio of change with sacubitril/valsartan vs enalapril, 0.71; 95 percent CI, 0.63 to 0.81; p<0.001). [N Engl J Med 2019;380:539-548]

“The data from PIONEER-HF, along with those from the PARADIGM-HF and TRANSITION studies, demonstrate that sacubitril/valsartan treatment is associated with a rapid decrease in NT-proBNP levels regardless of whether the treatment is initiated in the hospital when patients are congested, prior to discharge from the hospital, soon after discharge, or as stable outpatients,” the investigators noted. [J Am Coll Cardiol 2016;68:2425-2436; Circulation 2018;138(Suppl):A15567]

“Reductions in NT-proBNP levels in patients with HFrEF treated with sacubitril/valsartan are associated with future improvements in cardiac structure and function,” noted the PIONEER-HF investigators, who were referring to results of the PROVE-HF study.

“At 12 months, LVEF increased from 28.2 percent to 37.8 percent, while LVEDVI decreased from 86.93 mL/m2 to 74.15 mL/m2 and LVESVI decreased from 61.68 mL/m2 to 45.46 mL/m2 [all p<0.001]. LAVI and E/e’ ratio also decreased significantly,” the PROVE-HF investigators noted. “The observed reverse cardiac remodelling may provide a mechanistic explanation for the effects of sacubitril/valsartan in patients with HFrEF.”

Safety of starting ARNI in hospital or post-discharge

“The parent study of the secondary analysis was not powered to clinical endpoints, but rather reduction in biomarkers only … However, the sacubitril/valsartan story remains consistent. The effect size of further reductions in clinical events (HR, 0.69; 95 percent CI, 0.49 to 0.97) that occurred within 4 weeks (weeks 8–12) during this open-label extension is convincing and validates previous findings seen in multiple studies,” wrote Dr Jane E. Wilcox of Northwestern University Feinberg School of Medicine, Chicago, Illinois, US, in an editorial accompanying the PIONEER-HF secondary analysis report. [JAMA Cardiol 2019, doi: 10.1001/jamacardio.2019.4822]

“The clinical benefit of sacubitril/valsartan has now been described across all spectrums of reduced ejection fraction, regardless of HF aetiology (non-ischaemic vs ischaemic), or the presence of background medical therapy for HF among stable outpatients with New York Heart Association functional class II to III HF, and now among inpatients with ADHF who have achieved haemodynamic stability,” she added.

Given these findings, Wilcox suggested that it is time to embrace ARNI therapy as the new frontier in HF. “The optimal time to implement sacubitril/valsartan for hospitalized patients with HF is now. Early implementation of sacubitril/valsartan in clinical practice has the potential to reduce the overall burden of HF,” she commented.