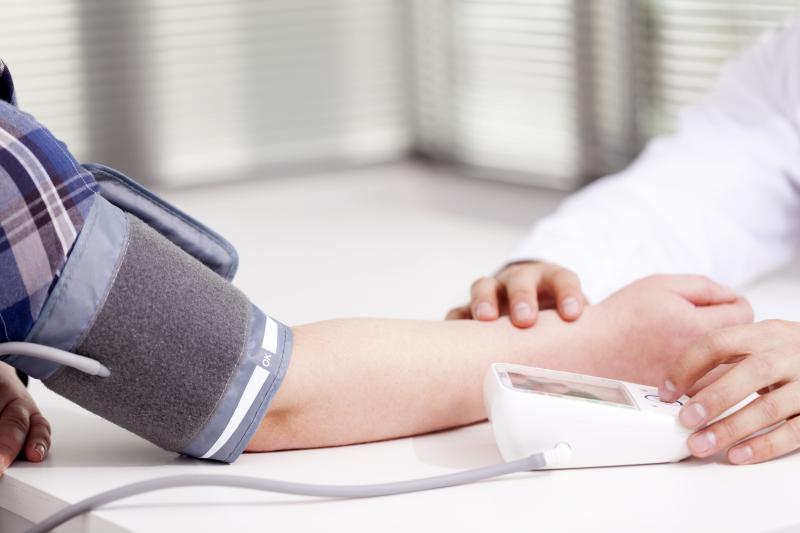 Among patients with newly diagnosed type 2 diabetes (T2D), the risk of developing cardiovascular disease (CVD) is elevated in the presence of symptoms indicative of diabetic polyneuropathy (DPN), as shown in a study.

The study linked data from two Danish T2D cohorts, namely the Anglo-Danish-Dutch Study of Intensive Treatment in People With Screen-Detected Diabetes in Primary Care (ADDITION-Denmark) and the Danish Centre for Strategic Research in Type 2 Diabetes (DD2), to national healthcare registers.

The findings underscore that MNSIq may be a useful tool to pinpoint a subgroup within newly diagnosed T2D patients at high-risk of subsequent CVD, beyond that conferred by established CVD risk factors.