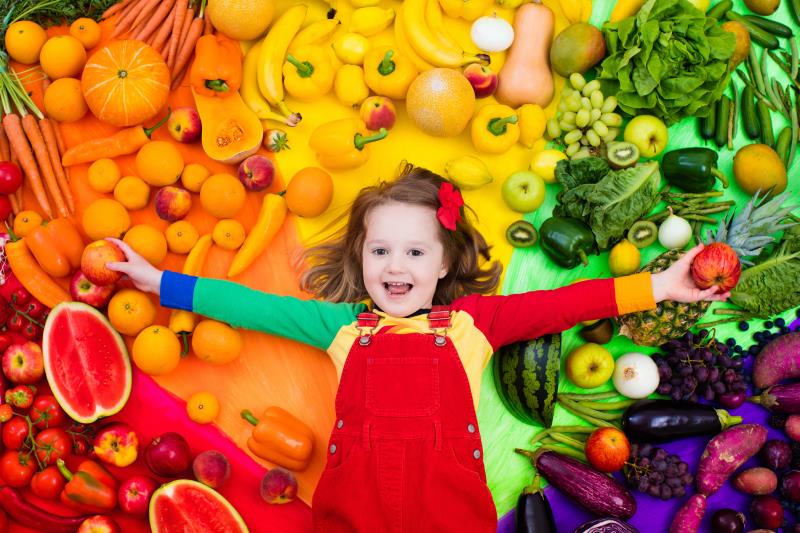 “Vegetarian diets are becoming increasingly popular for adults and children ... Although [a] vegetarian diet is presumed to be healthy for children, few studies have evaluated the impact of vegetarian diet on childhood growth and nutritional status,” said the researchers.

Using data from the TARGet Kids!* cohort study in Toronto, Canada, the researchers conducted a longitudinal study involving 8,907 children (mean age 2.2 years, 52.4 percent male), of whom 248 were vegetarians and 8,659 were nonvegetarians at baseline. Overall, 8,794 and 4,673 of the participants with available data on growth and biochemical measurements, respectively, were evaluated. [Pediatrics 2022;149:e2021052598]

“Since the predominant source of iron and vitamin D in most children’s diets is meat and cow’s milk, respectively, we hypothesized that children with [a] vegetarian diet would have lower serum ferritin and 25(OH)D, which we did not find … [and was consistent with previous] several small cross-sectional and prospective cohort studies,” the researchers noted.

“Guidelines currently differ on the adequacy of vegetarian diet in childhood,” the researchers said. “In this study, we did not find evidence of clinically meaningful differences in growth or biochemical measures of nutrition for children with vegetarian diet.”