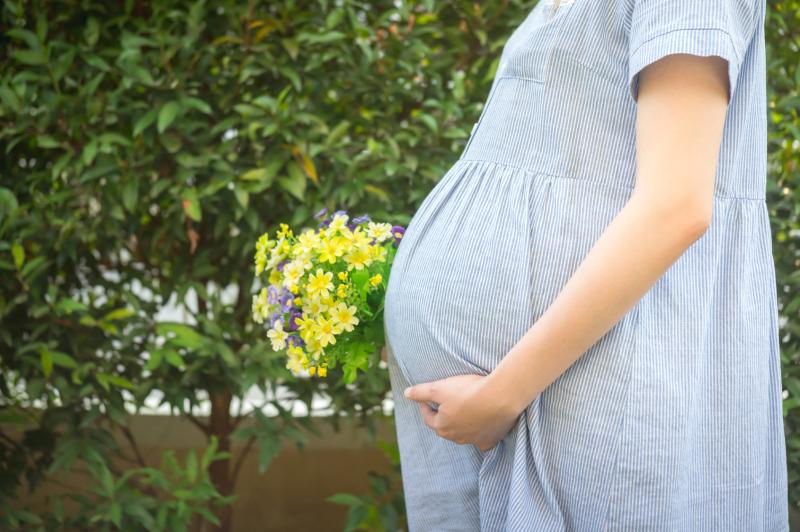 Rights groups are also concerned about surrogate mothers being exploited due to the unregulated environments.

Dyslipidaemia and elevated biosynthesis of cholesterol, even during the first trimester of pregnancy, increase the risk of small for gestational age (SGA) neonates, a recent study has found.

In terms of lipid parameters, high-density lipoprotein cholesterol (HDL-C) levels were significantly lower in maternal serum samples at 10–14 weeks of pregnancy in those who gave birth to SGA infants (65 vs 69 mg/dL; p=0.022).

Similarly, the percentage of mothers <25th percentile of HDL-C was significantly higher in the SGA vs non-SGA group (36 percent vs 24 percent; p=0.007).

No such between-group differences were reported for the other lipid biomarkers assessed including total cholesterol, triglyceride, low-density lipoprotein cholesterol, and free fatty acids, among others.

“In the current study, we showed that maternal dyslipidaemia and altered endogenous cholesterol biosynthesis in early pregnancy were associated with subsequent risk of SGA,” the researchers said.