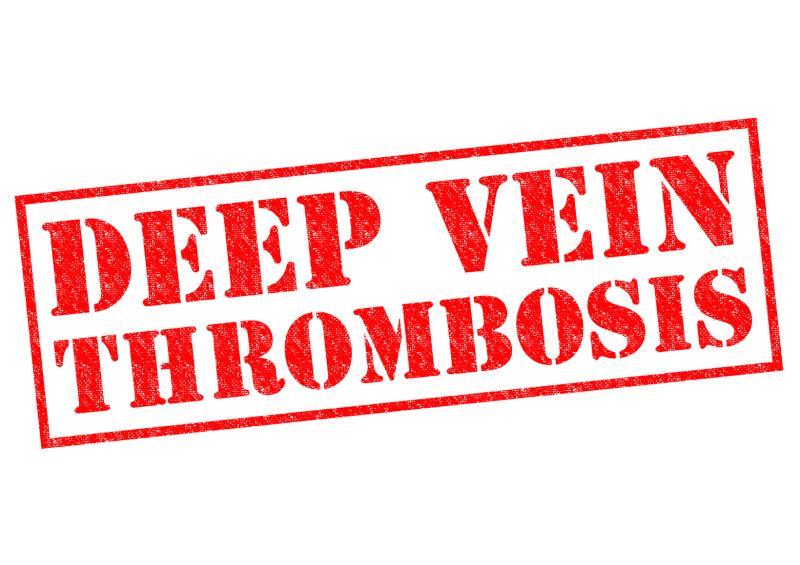 The incidence of in-hospital mortality is greater among patients with deep venous thrombosis (DVT) involving the inferior vena cava than those with DVT at other locations, a study has found. Additionally, pelvic vein DVT is not associated with higher mortality or more in-hospital embolism when compared with proximal lower extremity DVT.

Of note, “[t]he incidence of in-hospital pulmonary embolism was considerable with DVT at all sites,” according to the investigators.

The International Classification of Diseases-10-Clinical Modification codes were used to identify patients hospitalized with a primary diagnosis of DVT at known locations.

Furthermore, in-hospital pulmonary embolism occurred in 11–23 percent regardless of the site of DVT.