Dutasteride superior to other therapies for frontal fibrosing alopecia 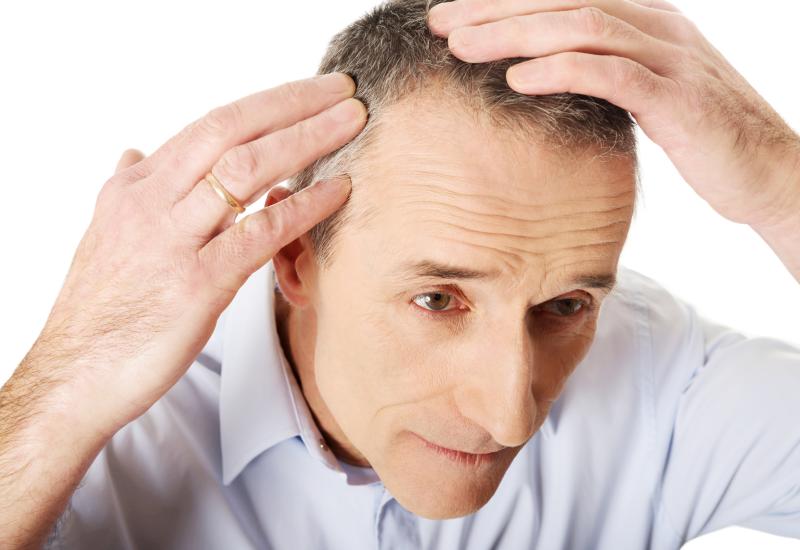 In real clinical practice, oral dutasteride stands out as the most effective therapy with a dose-dependent response for frontal fibrosing alopecia (FFA) relative to other systemic therapies or no systemic treatment, reports a study.

The investigators characterized the therapeutic response to dutasteride and sought the most effective dosage in FFA compared with other therapeutic options or no treatment in this retrospective observational study. FFA patients with a minimum follow-up of 12 months were eligible. Therapeutic response was assessed according to the stabilization of the hairline recession.

A statistically significant association was found between stabilization and an increasing dose of dutasteride (88 percent, 91 percent, and 84 percent with a weekly treatment of 5 or 7 doses of 0.5 mg; n=32; p<0.005). In addition, dutasteride was well tolerated among FFA patients.

The study, however, was limited by its observational and retrospective design.

“Dutasteride has been proposed as an effective therapy for FFA,” the investigators noted.