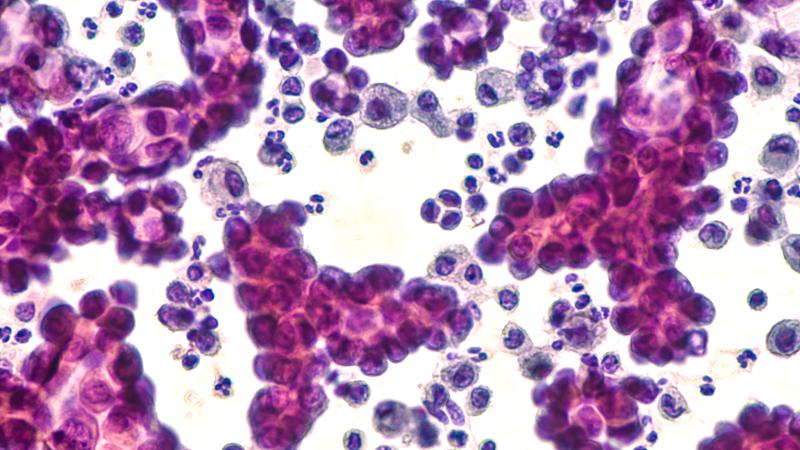 A majority of durvalumab and CT recipients received subsequent therapy (44.8 percent and 58.6 percent, respectively), most of whom starting within 2 months of discontinuing treatment. Of these, 13.7 and 67.4 percent of those respective groups received immunotherapy, the most common being nivolumab and pembrolizumab. [ELCC 2019, abstract LBA4]

However, the significantly higher proportion of CT-treated patients who received subsequent immunotherapy might have confounded the primary OS outcome, potentially masking the true efficacy of durvalumab, pointed out the researchers, hence the need for further evaluation.