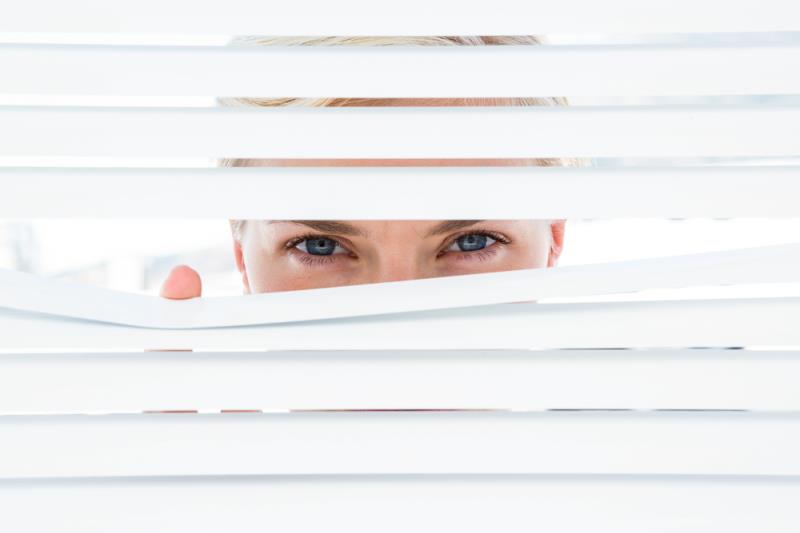 The use of durvalumab in combination with olaparib and paclitaxel significantly improves pathological complete response (pCR) rate vs paclitaxel alone in patients with high-risk HER2-negative stage II/III breast cancer, new results of the I-SPY 2 trial have shown.

Improvements in pCR rates were also observed with the durvalumab/olaparib/paclitaxel (DOP) regimen in patients with triple-negative breast cancer (TNBC), and in those with HER2-negative and oestrogen receptor (ER)-positive disease with a MammaPrint high-risk molecular profile. [Pusztai L, et al, AACR 2020 Virtual Annual Meeting I, abstract CT011]

The DOP arm graduated for efficacy in June 2019 (13 months after commencement of enrollment), having demonstrated a ≥85 percent Bayesian predictive probability of success in a 300-patient phase III randomized neoadjuvant trial based on pCR for patients who underwent surgery and MRI response over time for patients still on therapy.

Improved pCR in all biomarker subsets

“The residual cancer burden [RCB] was reduced with DOP vs chemotherapy alone, with fewer RCB-II and RCB-III patients in all biomarker subsets except RCB-III in TNBC,” said Pusztai.

Higher expression of most immune markers was associated with higher pCR rates in both treatment arms and in most biomarker subsets, with no significant marker-treatment interaction.

“Exploratory analyses suggest that in ER-positive and HER2-negative tumours, an ultra-high-risk MammaPrint molecular profile [MP2; n=77] may be a potential predictive marker of benefit with DOP vs chemotherapy alone, with a pCR rate of 64 percent vs 22 percent, as compared with 9 percent vs 10 percent in the MP1 subgroup [n=132],” Pusztai continued.

“In patients with TNBC, low CD3/CD8 ratio, high macrophage/T-cell-MHC class II ratio, and high proliferation signature were associated with higher pCR in the DOP vs chemotherapy alone arm,” he noted.

No unexpected safety signals were reported in the current cohort. Grade 3/4 adverse events (AEs) occurred in 58 percent of patients in the DOP arm vs 41 percent of those in the chemotherapy alone arm, while grade ≥3 immune-related AEs were experienced by 19 percent vs 1.6 percent of the patients.

ICI/PARP inhibitor combo in early breast cancer: Ready for use?

“These results demonstrate promising activity of durvalumab and olaparib in addition to paclitaxel in patients with early-stage HER2-negative breast cancer, and the potential of a MammaPrint ultra-high-risk molecular profile as a criterion to select patients with early-stage ER-positive and HER2-negative breast cancer who may benefit from immune checkpoint inhibitors [ICIs] and/or PARP inhibitors,” said invited discussant Dr Pamela Munster of the University of California, San Francisco, California, US.

“The benefits of ICIs previously demonstrated in early or metastatic TNBC are likely related to PD-L1 expression. However, the contribution of PARP inhibitors to immunotherapy in patients with early-stage breast cancer who are BRCA mutation carriers remain uncertain,” she commented. “Confirmatory randomized studies in patients stratified for PD-L1 expression as well as BRCA mutation and homologous recombination deficiency [HRD] status are awaited.”