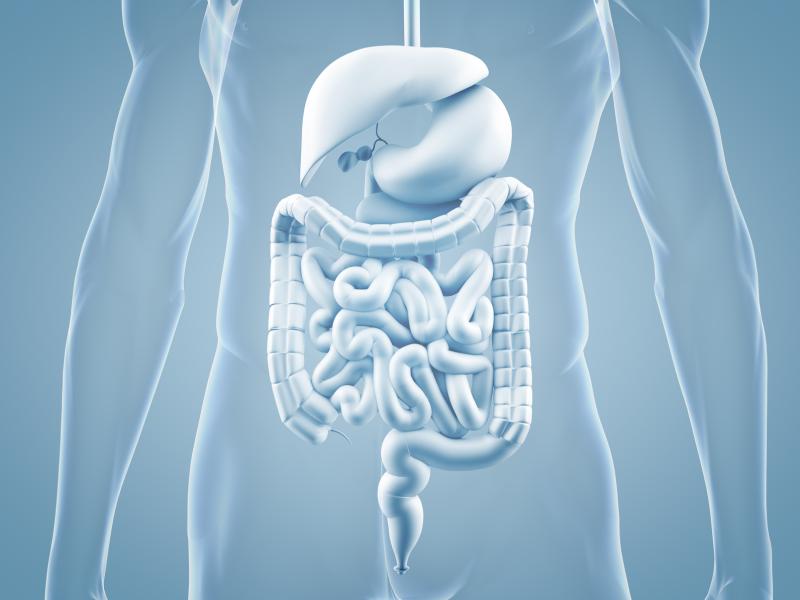 Dupilumab may be a potential treatment for eosinophilic oesophagitis (EoE), leading to reduced dysphagia and better control of the histologic features of the disease, a recent trial has found.

Significant improvements in SDI PRO scores were reported by week 10 in the dupilumab vs placebo group (p=0.0304). Patients who received the active treatment experienced improvements as early as week 1. This finding was robust to sensitivity analyses.

Moreover, all 23 patients who were given dupilumab showed lower oesophageal intraepithelial eosinophil counts after 12 weeks. This represented a significant advantage relative to placebo (p<0.0001).

These effects did not come with excessive safety issues, and dupilumab was generally well-tolerated over 12 weeks of treatment. Nonserious erythema (35 percent) and nasopharyngitis (17 percent) were the most common treatment-emergent adverse events (TEAEs). One patient in the dupilumab arm had to discontinue treatment due to a TEAE.

There were no deaths or serious TEAEs deemed related to the test medication.